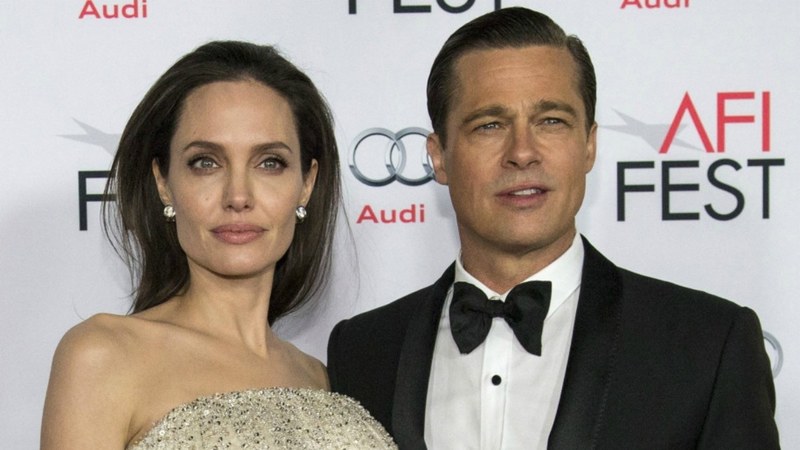 Five years have already passed since the famous Hollywood couple Brad Pitt and Angelina Jolie broke the news of filing for divorce. The news saw massive attention from the world. Some fans were disheartened to learn about their favorite couple’s split. Whereas, some people were happy with the news because years ago Pitt was accused of cheating on his wife Jennifer Aniston at the time with Jolie.

It seems as if the old wounds are never going to heal in the couple’s life. Divorce is always messy and a sad phase for any couple. And Brad-Jolie’s case is no different than any other couple. It seems like the ones suffering the most in this case are their children. The couple has avoided talking to the media about their troubles of personal life. Despite all this the media has found ways to publish juicy gossip about the couple’s life. Details of custody battle and divorce have been leaked to the press.

Their eldest son, Maddox is a college student. He spends most of his time in South Korea. When the news of Brad and Angelina broke out, Maddox and Brad got into an altercation according to sources. There has been a bitter relationship between Maddox and his father Brad. Maddox has been active during his parent’s custody battle. According to sources, Maddox does not use Pitt’s last name on documents that are not legal, he instead uses Jolie. Sources also claimed that Maddox no longer wants his last name to be Pitt and wants to legally change his last name to Jolie but Angelina does not support this decision.

We don’t exactly know what Maddox has told the court but the testimony seems to be related to Jolie’s allegations of domestic violence against her husband. The battle got ugly when Pitt said that Jolie was hurting their children by unnecessarily dragging out the proceedings and drawing public attention. Amid the chaos, reports are that Angelina Jolie says she can ‘prove’ that Brad Pitt is an abuser. The bitter divorce battle seems to get worse every day. In august 2020, Jolie even requested for a new judge as the previous one was being partial.