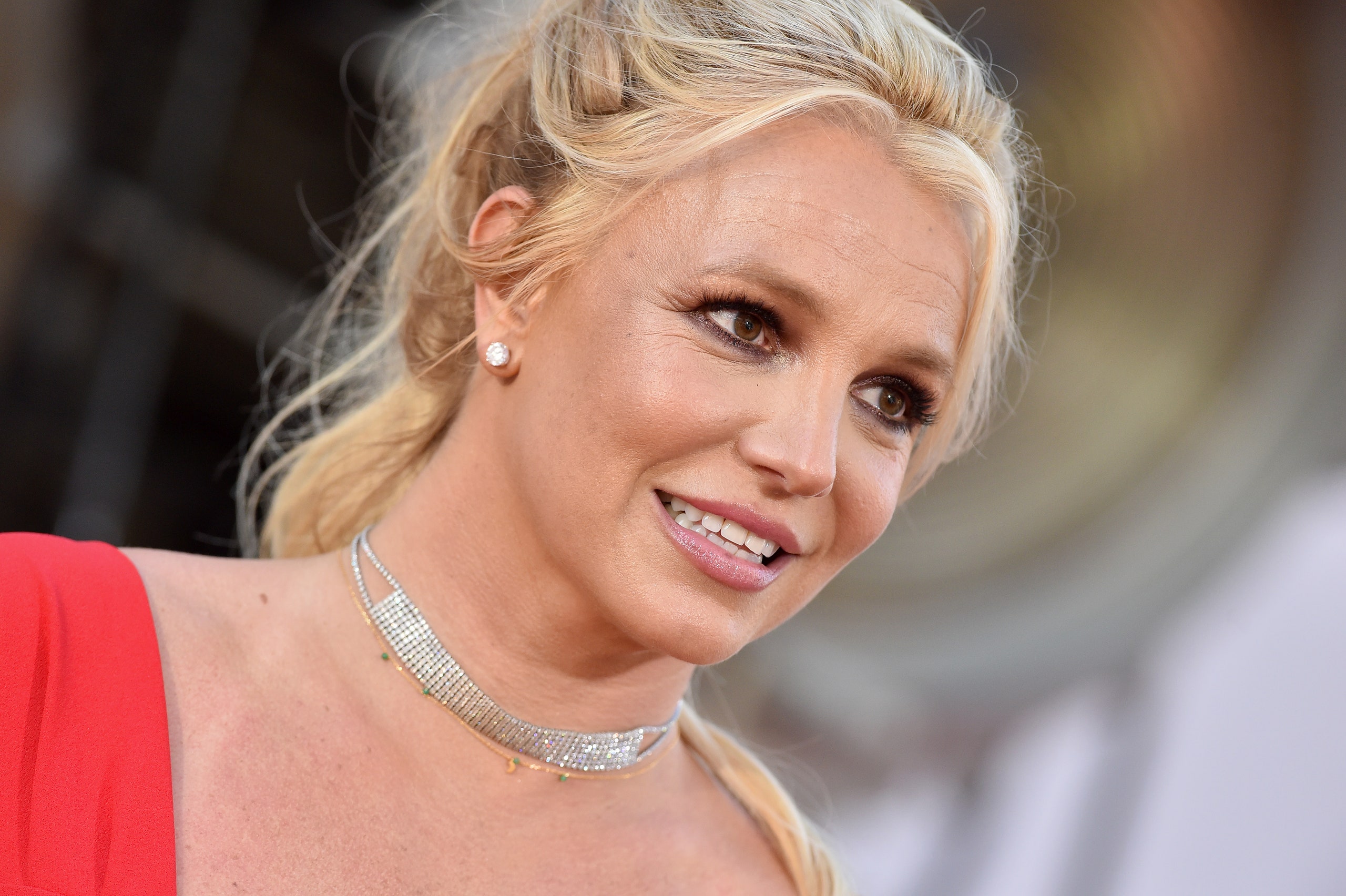 Pop sensation Britney Spears has ruled the hearts of people from all around the world with her funky music, quirky dance steps and sexy looks. But recently she has been a hot topic mostly because her personal life. Her ongoing court battle with her father has been gaining a lot of public and media attention. Her fans have been very supportive and are trying to raise their voice for her. She now wants to share her side of story to the world as she is feeling strong after the support by her fans.

“Britney wants to speak out about her past”, says an insider. She has not been a big fan of giving interviews. In the past also most times when ever she tried confronting the media, she would be degraded and sexually harassed in interviews. A source says, “But if she ever takes that step (giving interview) Oprah would most likely be her first choice.”

According to source, Britney would not be doing any interview at the moment but when she does she will have to ensure some steps before going public about her story. The same source added that looking at the enormous support from the public; she is getting stronger mentally and emotionally. Some famous people from Hollywood have also stepped forward to support the Popstar. Some of the biggies include Paris Hilton, Kim Kardashian and Miley Cyrus. The hashtag #FreeBritney has been going viral on the internet lately. And some may find it meme worthy but this trend has really touched Britney’s heart.

The release of recent documentary on the star’s troubling life has received a lot of attention from public and media. An insider says, “The release of the documentary has inspired an outpouring love. She has received millions of messages from fans on social media and she really feels more understood.” Britney has not been able to have any changes to her conservatorship according to source. But earlier this year she was able to win a court victory in her ongoing case.