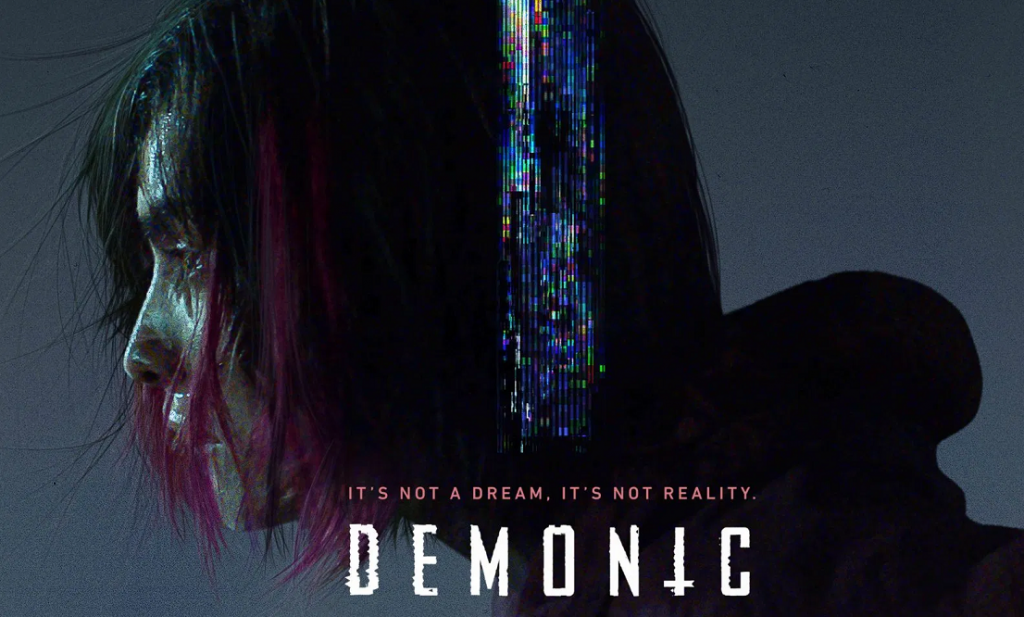 The main reason I was interested in this film was Neill Blomkamp, who is finally back to making feature films after a 6-years-long pause. After two forays into blockbuster territory, he’s back with indie horror and I was very curious how he would approach the genre. The title is very generic and if it wasn’t for Blomkamp, I probably would have skipped this one. Plus, it is hard to make a genuinely fresh and interesting horror movie today and Blomkamp almost succeeds, but not all the way through.

It starts out very interesting. The story is intriguing and good acting helped giving it the proper emotion. The simulation scenes are easily the best and most interesting parts of the film, but that aspect of the story is done by the midpoint and only comes back once more in the climax. This is largely why the latter half of the film was disappointing. Plus, something about the writing and sometimes even acting just wasn’t on the same level anymore. If the plot was more focused on the initial concept and explored the simulation more, it would have made for a lot more interesting film. This way, we get one amazing scene in the climax and then the rest of it is drawn out and clichéd. However, the design of the demon was very good and there were several genuinely frightening scenes. What’s even better is that the demon is obscured most of the time, which makes it all the more creepy. There are a few jumpscares, but Blomkamp doesn’t rely on that to much. Instead, he relies on the power of disturbing imagery, which is worthy of respect when many other directors would go for a cheap and sudden booming sound.

All in all, the film could have been a lot better than it ended up being, but it is certainly not bad. With an interesting concept and character design, it is unique enough to stand out among the crowd of other demonic possession horror films. After this, I’m excited to see what Blomkamp does next.