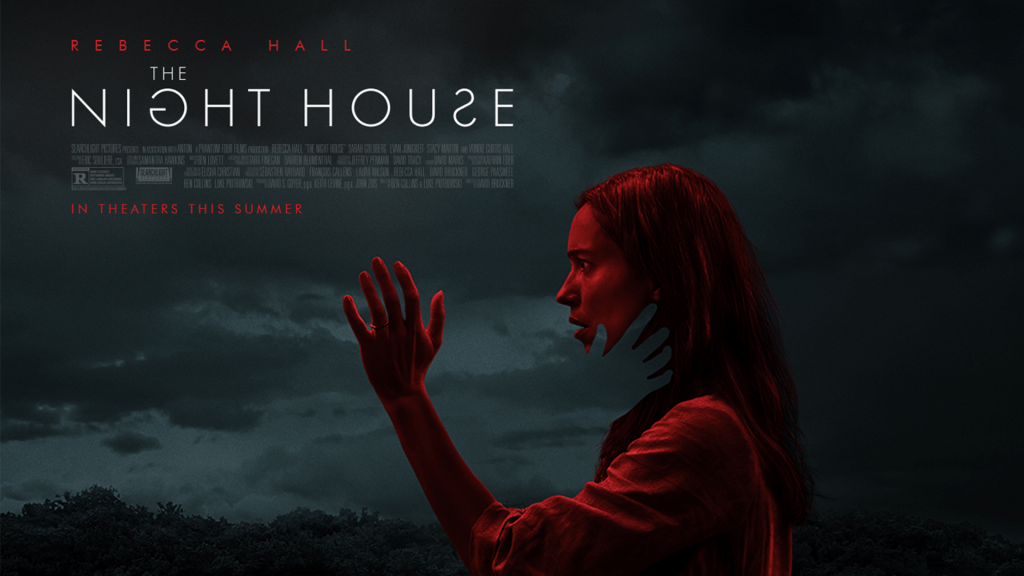 I love horror films. It is my favorite genre and one of my deepest passions. Personally, I found this to be one of the scariest horror films I’ve seen. The tension, atmosphere, and sound design is unexpected and eerie, serving as a refreshing deviation from the kinds of Conjuring-esque jumpscares that have become formulaic in the past decade (no disrespect to the Conjuring, but there have been a lot of imitators and sequels that perpetuate the same jumpscare formula)

The thing I loved most about the film was the creative use of architecture and space to create horror. In this sense, it feels like an intensification of the ‘spatial horror’ seen in The Shining and some Argento films. It’s a great use of the medium of film combined with architecture, which is used skillfully to accentuate the themes of ‘nothingness’ within the narrative.

I won’t give away plot spoilers because I think it’s something to simply experience, but I will provide a quote from Karl Barth that, at least in my initial interpretation, decently captures the theme of the film. (Don’t worry. The reference to the Devil is not a spoiler).

“[…] the infinite menace of nothingness that is opposed to God himself. It is the menace that, for the creatures, carries with it not only a passing danger, a destruction of secondary importance, a momentary corruption, but total fall, ultimate extinction. […] In it there is nothing good, nothing that can be of any use to us. […] It is without hope. There is an intolerable, unendurable evil that in no way competes with the good. This threat exists; it manifests its presence. […] This absolute evil imposes itself upon creation in the form that we all recognize, namely, sin and death. It appears in the illegitimate dominion, incomprehensible and inexplicable, of the one whom the Scriptures call the Devil.” (Barth, Prayer, 60)