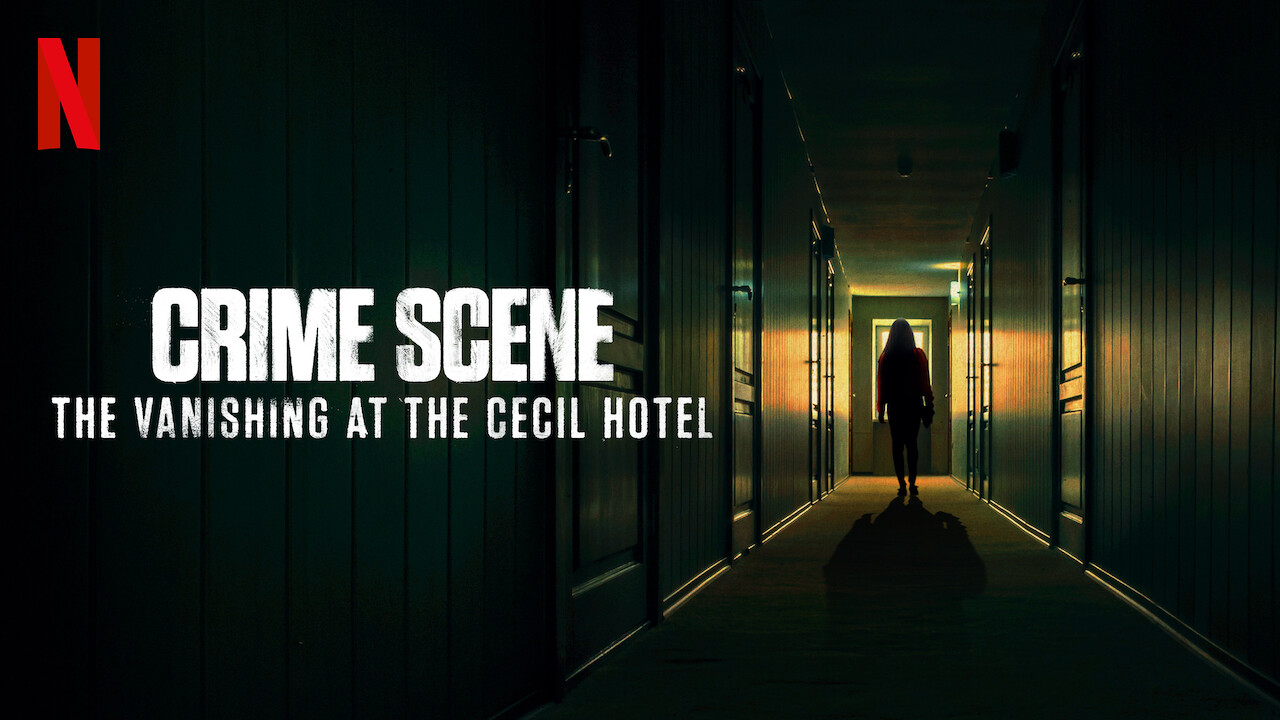 The Cecil hotel in Los Angeles opened in 1927 has been a favorite topic for true-crime buffs. It is well known for its history of being a spot for ample mysterious deaths, hosting serial killers, suicides and numerous murders. Cecil’s name is again coming forth in the spotlight due to Netflix’s latest docuseries ‘Crime Scene: the vanishing of the Cecil Hotel’. The series is a four part documentary which focuses on the case of mysterious death in 2013 of a 21 year old Canadian tourist Elisa Lam. She was a guest at the Cecil hotel during her strange disappearance.

When Lam went missing and police started investigating the case, a videotape of her alone in the elevator went viral and internet conspiracy theorists started analyzing it. Joe Berlinger the director of the series, described the CCTV footage as ‘haunting and bizarre’. The elevator video of Lam behaving oddly is undoubtedly disturbing and creepy. Lam’s body was found in one of the water tanks of the Cecil Hotel three weeks later. To this day Lam’s case remains one of the most famous unsolved death mysteries.

Berlinger captures all the conspiracy theories surrounding Lam’s case. But the show eventually ends up what feels most likely to be true about Lam’s unfortunate death. Although the series is well investigated but the sad part is there isn’t enough information about what kind of a person Elisa Lam was. There should have been interviews of her family members and friends. It is unfortunate that so many people on the internet tried to solve her missing mystery and bring her justice when they only didn’t know much about her real personality. The show is mostly focused on the history of the infamous hotel surrounding the poverty ridden sketchy neighborhood. The production goes a lot deeper than the story of a haunting video in an elevator.

The director Berlinger interviews the former manager of The Cecil. The manager responds pretty candidly about the crazy crime loaded history of the hotel. The series also features interviews of past guests, retired LAPD homicide detectives, historians and social media sleuths. The show is going to get you hooked up to solving the mystery of Lam’s case. It feels uncomfortable during certain times. Crime Scene quite well brings out the Cecil Hotel’s well acquired reputation quite well. Towards the end, when the death suit brought against the hotel management holds them accountable for intimating Lam’s family or any authority when her unusual behavior in the elevator footage was clearly seen as that of an mentally unwell person, the Cecil staff’s views of a ‘normal’ person was quite skewed.

According to ABC Entertainment review, for true-crime buffs, this series is a perfect watch. It may not horrify you but it is surely going to intrigue you and make you sad at times. If you like crime shows and films like ‘How to get away with a murder’, ‘The American horror story: Hotel’ then you will enjoy watching ‘The Crime’ as it has similar plotlines reminiscent of the case.