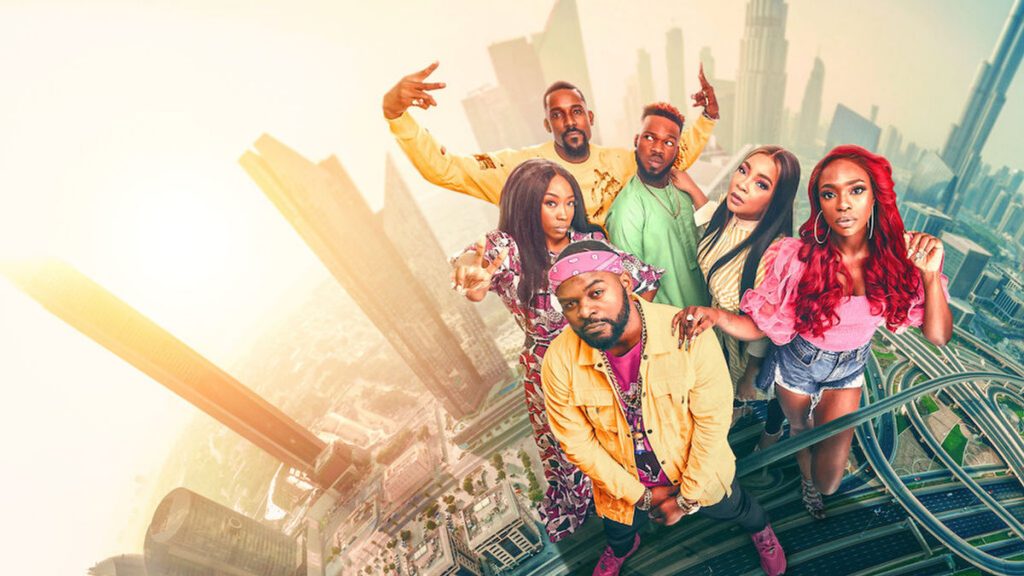 The Beecrofts made a return this year with Chief Daddy 2: Going for Broke and things aren’t looking up for the avaricious family.

Directed by Niyi Akinmolayan and written by Bode Asiyanbi, Chief Daddy 2: Going for Broke tells the story of a dead billionaire, Chief Daddy, whose family, friends and staff scramble to get a share of his wealth. The Netflix film starred the likes of Joke Silva, the late Rachel Oniga, Folarin Falana, Shaffy Bello, Funke Akindele, Ini Edo, Kate Henshaw and many more remarkable actors.

Netflix’s Chief Daddy 2: Going for Broke seems to have sunk decades of progression made by the Nollywood industry, thanks to its poor storyline. It seems to have lost its touch of humor and consistency, which became rather confusing for viewers. Chief Daddy 2: Going for Broke felt as if the producers, Mosunmola Abudu and Temidayo Abudu, were in a hurry to make the sequel rather than create a solid and believable storyline for it.

The Chief Daddy franchise’s main message is one that Dominic Toretto never fails to reiterate; the most important thing in life will always be family. The film’s basic theme revolves around family dysfunctionality within the Beecrofts. Chief Beecroft, a billionaire industrialist, is the benefactor to a large extended family of relatives, household staff, and mistresses. Like a typical dysfunctional family, they also fight over his will but it all ends in harmony and love.

As for Chief Daddy 2: Going for Broke, the Beecrofts stand divided yet again as their inheritance gets hijacked by an unofficial family member, Laila, who is seeking revenge for being neglected in his will even though she is Chief Daddy’s illegitimate daughter. The director and writers of Chief Daddy 2: Going for Broke have given the movie some absurd subplots which seem to have no relevance or justification, and this is topped off with hysterical acting.

The film falls short of focus and storyline, unlike the original that was unique, hilarious and entertaining. Despite its star studded cast, the comedy drama has an unnecessary sub-storyline and viewers will rarely see these famous faces in this sequel. Remi Castle’s role was downsized from that of a lawyer to a dumb pity party member of the family.

Chief Daddy 2: Going for Broke also lacked coherence in its storyline and character roles, like why Ireti and Dami Baggio were not as kind, how Tinu and Teni started a joint business with Nike Williams, and their love triangle with the lawyer. None of it was cleared up in the sequel, which made things even more confusing. Ini Edo, Nkem Owoh and Patience Ozokwor were almost non-existent in the film.