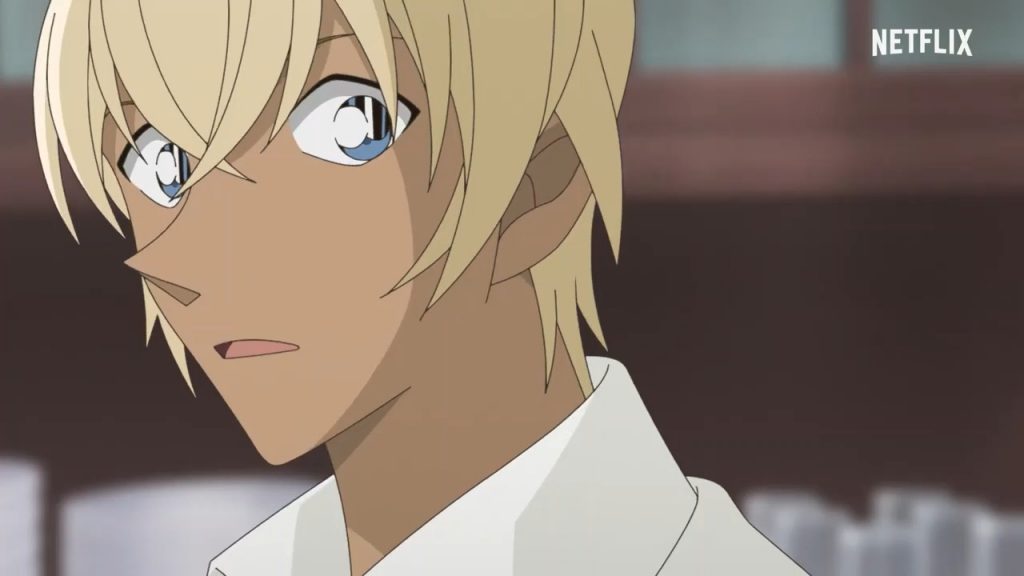 Rei Furuya has many different faces in front of the world. He is a waiter at the Point Cafe under the alias Tooru Amuro, as well as a private detective. In reality, he is a Public Security Bureau (PBS) agent who is working undercover and infiltrating the notorious Black Organisation as one of its members with the codename Bourbon.

The spin-off narrates the incidents that occur in the daily life of Rei, right from his job as a waiter to his various missions. It gives a deeper look into the character and his personality. Rei is a kind-hearted individual with a certain agenda that is also explored.

The show is a complete departure from the main series, which is often serious and intense with its investigations. This results in a breezy watch that feels fresh. Watching Rei go about his life is more entertaining than it might sound.

Essential insights into his personality and past are scattered throughout the episodes and will be a treat for the fans of the character. It does throw in some moments from the main storyline, such as his thirst for vengeance against Shuichi and the mention of ‘Sleeping Kogoro’, which makes it feel more than just a meaningless filler.

If you’re not caught up with the main storyline, some of it will be hard to understand. It does not give enough context to an uninformed viewer and, thus, limits its audience. Although meant to be a slice-of-life spinoff, the format does restrict it to quite an extent. There’s no scope for a challenging narrative and no ambition to achieve much.

If you’re caught up with the series, this is an enjoyable, distinct series that will be a breezy watch. If not, you could get a bit lost but nothing a bit of research on the background won’t solve.