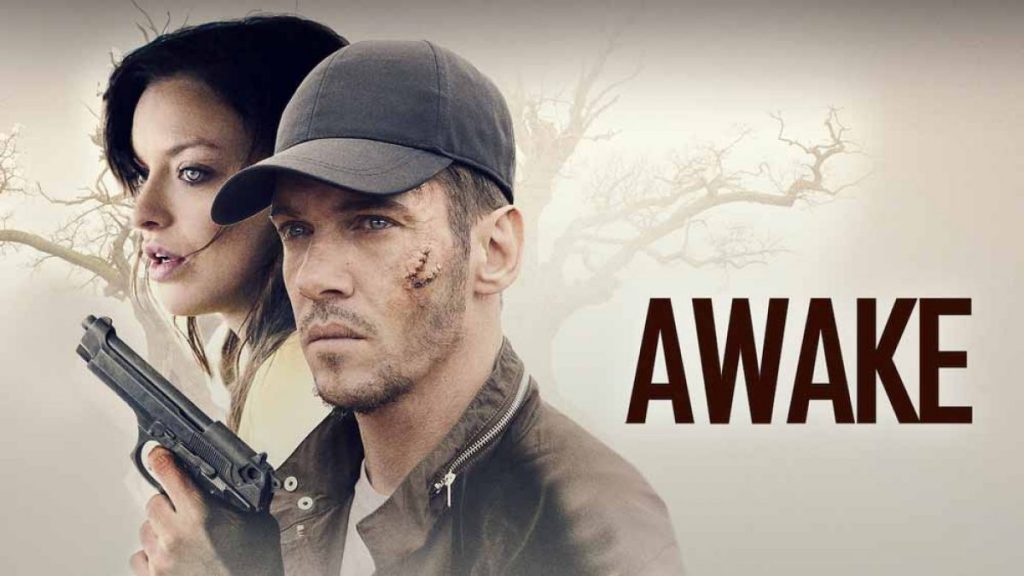 Awake- Hello guys, Today we are going to sharing the information about an upcoming Awake 2021 movie with full information. If you are interested to watch Action, Sci-Fi, And Thriller movies so this movie is perfect for you.

This movie is releasing on Netflix on June 09, 2021, which is directed by Mark Raso and produced by Paul Schiff. The film stars are Gina Rodriguez, Jennifer Jason Leigh, Barry Pepper, Finn Jones, And Ariana Greenblatt.

In this movie some global activity wipe out due to which all the electronic goods of the city stop working and at the same time people start having problems like sleeplessness. Now according to the scientist, if people do not sleep for a long time, they will start having mental problems and they will start doing strange things. Due to which the crime rate of the city will increase very much.

The story of the film comes to a strange turn when there is no problem of sleep with Ariana, the daughter of Gina, the lead actress of the film.

Now, by knowing this, scientists get involved in discovering how that girl is able to sleep, because if the reason for her sleeping is known, then the problem of people can be eliminated.

You will get answers to all these questions only after the release of the film on 09 July.

Some global activity wipes out electrical devices. people start losing their ability to sleep. but the interesting fact is a girl (Ariana Greenblatt) able to sleep but some people trying to kill her. Then her mother (Gina Rodriguez) Decided to protect her. The former soldier (Shamier Anderson) trying to protect them to find the cure.