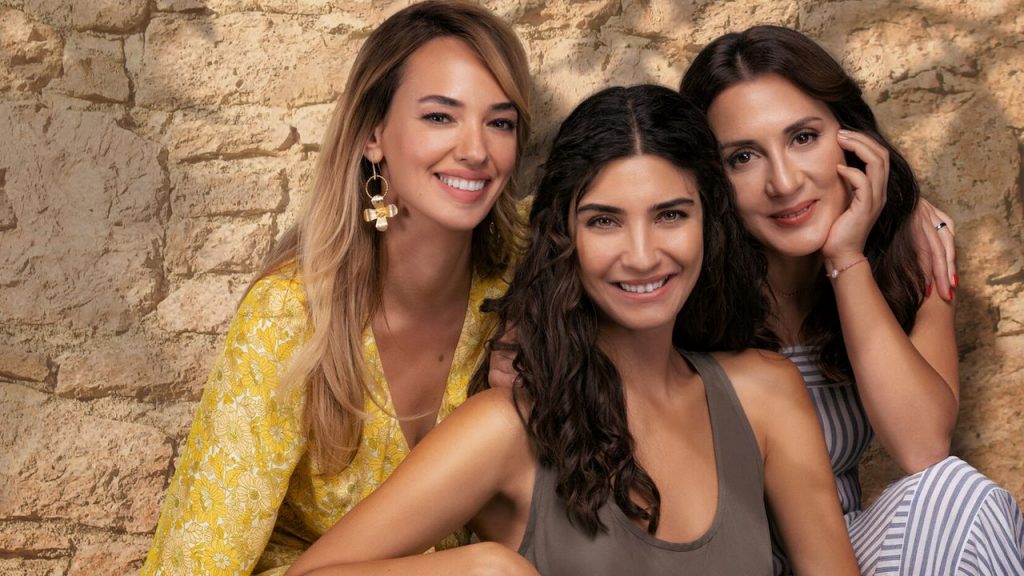 This is a series about spiritual growth that aims straight for the heart. Be warned: if you are not into things such as “finding oneself” and finding “inner peace”, this is not the the series for you. There is more focus on the story-line and the development of its characters, than on artistic cinematographic tricks.

With regards to the Turkish film industry, many of you already know their strong points, as well as their weaknesses, which are evident: a lot of production of the series, have plots and narratives that follow the easy way to the heart, supported by having very good looking cast members. Now, there is nothing inherently wrong in that approach, as not everything in life has to be high art and culture. It must be acknowledged that the Turkish audiovisual industry is rising and has found a solid place in the international market.

There’s no accounting for taste, each person has their own. ‘Another Self’ lives up to the precepts of the Turkish audiovisual industry, especially with one particular aspect that might set some of us back: the excess sentimentalism and that, at the end of the day, is not ‘Game of Thrones’ in the way the latter depicts the bad, bad baddies, while in ‘Another Self’ it is kindness and goodness that is sought aplenty. It puts particular emphasis on these traits, and adds to it the search for spiritual growth, the humane and to some extent the divine by accepting truths in life. Sweet and soapy.

The actual production is acceptable, more apt for a TV series that will engage a viewership that enjoys more soapy and chaste entertainment. It will, however, not sit well with the most exigent of film critics.

Note: it has an exaggerated “touristy” touch. A characteristic we have seen in other Netflix productions such as ‘Dangerous Liaisons’ and ‘Under the Almalfi Sun’. Great promotion for the summer destinations.

The performances are good, and the three female characters manage to work well together in tandem with the spiritual guide. The story knows how to play its cards, so to speak, and follows a coherent structure; it develops in a way that engages the viewer.

It is a feel-good piece that is adapted to an international market. The production is good and the cast manages to pull off convincing performances within the context it is set and created. The script is coherent, somewhat formulaic in the development of the story-line. It is an entirely other story if one likes the premise or not…. That is something we will leave up to the viewers to decide.