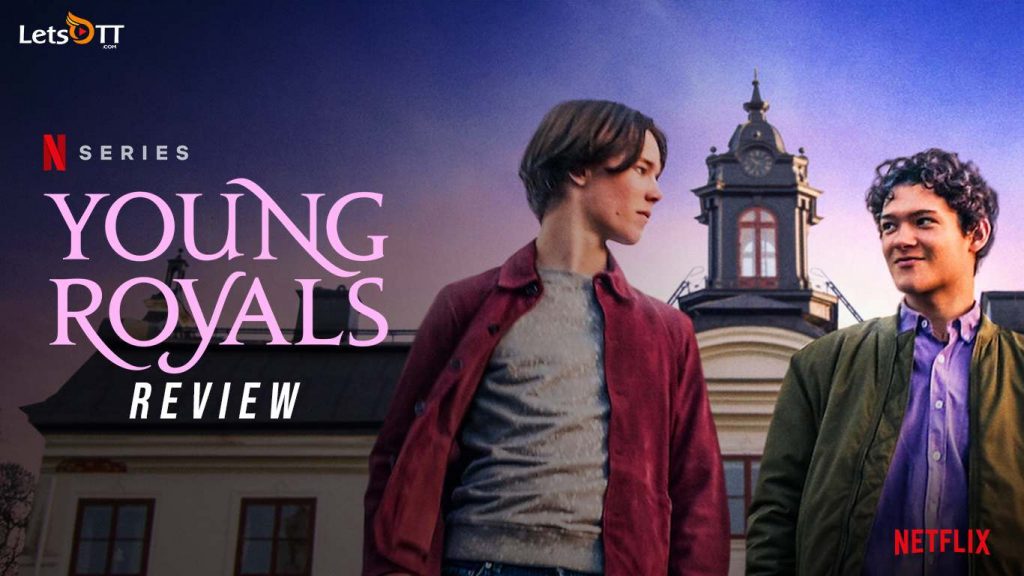 If you’re on the lookout for a new drama that tackles teen angst, sexuality and the pressures of royal life, then this new Netflix series just might be your cup of tea.

The streaming platform just released the first season of their highly-anticipated show, Young Royals, and given my fascination with coming-of-age stories, I just had to check it out. For those who are unfamiliar, it’s like a cross between Gossip Girl, Elite and The Crown. The Swedish series follows the life of a teenager named Prince Wilhelm (Edvin Ryding), who’s forced by his parents to enroll in Hillerska, an elite boarding school, after he gets involved in a huge scandal. While there, he begins to explore his sexuality and newfound freedom, making new friends and even falling in love. This only strengthens his desire to distance himself from royal obligations, but when he suddenly gets news that he is next in line to the throne, he’s faced with an extremely difficult choice: Love, or duty to his family?

I ought to note that I’m typically turned off by storylines that feel super predictable (in other words, if I can easily map out what will happen 10 minutes into any movie or series, my interest level plummets). This case, however, felt a bit different. While I was able to predict Wilhelm’s actions from the moment he first laid eyes on Simon (Omar Rudberg), a gay scholarship student, it was still interesting to see the beginnings of this budding relationship (especially since they come from such different backgrounds). Plus, I was especially drawn to Ryding’s character. I liked that, despite being a royal, Wilhelm still reflected an actual teenager—all the way down to his angry outbursts and his awkwardness around his peers.

I was also impressed by Ryding’s ability to convey so much emotion in a single expression (the tension in Wilhelm’s face as he tried to keep up appearances for the sake of his family was just heartbreaking). But Ryding’s performance wasn’t all that caught my attention. I also appreciated the inclusion of real-life teenagers in the cast (Ryding is 18 years old). In most teen dramas, the characters tend to look more like airbrushed models in their 20s (See: Riverdale, The Society, Elite, etc.), but that certainly wasn’t the case here. It was incredibly refreshing to see imperfect skin and outfits that don’t look like they could be worn on a runway.

As fascinated as I am by the show’s themes and the overall plot, I admit, I still don’t feel compelled to finish season one. Had there been an unexpected twist that kept me on the edge of my seat, then I’d have probably tried to devour all six episodes in one sitting. Still, this show will definitely appeal to royal enthusiasts and teen drama fans alike.