The Power of the Dog 2021 Movie Review
Skip to content 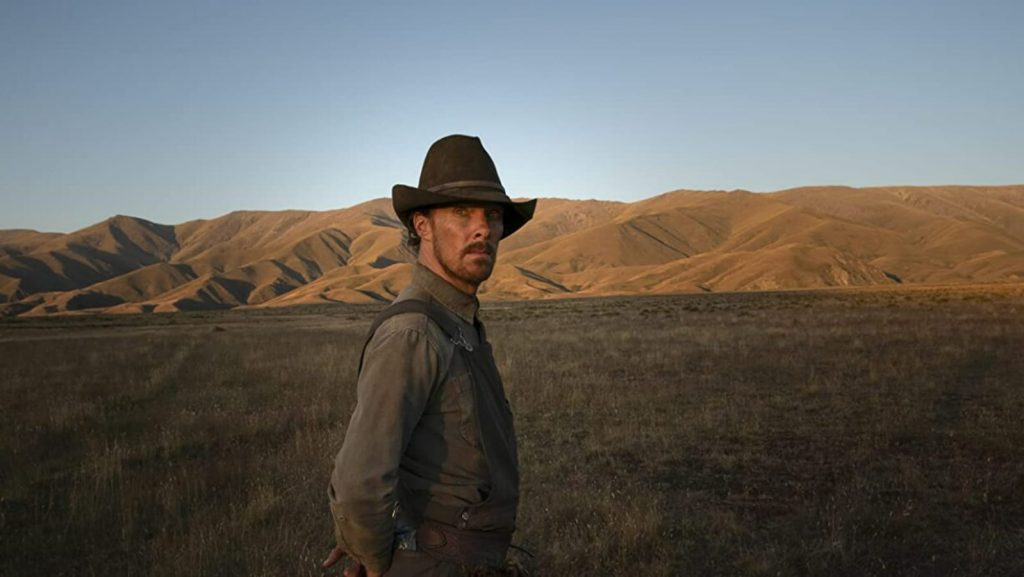 The Power of the Dog 2021 Movie Review

The period drama “The Power of the Dog” is a picturesque, enthralling exploration of male ego and toxic masculinity, crafted by an extremely talented woman and offering enough nuanced bite to keep it interesting till the very end.

Amazingly directed by Jane Campion (“The Piano”), the adaptation of the 1967 Thomas Savage novel unbridles Benedict Cumberbatch for a career-best performance as a boorish and bullying cowboy alongside strong turns from Kirsten Dunst and Jesse Plemons, plus a standout showing by Kodi Smit-McPhee. “Power of the Dog” (★★★½ out of four; rated R; in theaters now and streaming Wednesday on Netflix) also gives new perspective on the Western genre, with plenty of dudes on horses but also a powerful intimacy.

Set in 1925 Montana, the narrative centers on ranching brothers who couldn’t be more opposite: George Burbank (Plemons) is the quiet and kind business side of the duo, Phil (Cumberbatch) is the volatile sibling with the brusque attitude and endless machismo who is either adored or despised. A cattle drive finds them dining at a restaurant owned by widow Rose (Dunst). Phil has a big time making fun of the lisp and effeminate demeanor of Rose’s waiter son Peter (Smit-McPhee), an artistic and reserved lad who makes paper flowers for the tables. Rose is sad and appalled by Phil’s antics, but falls for George’s hearty gentleman nature.

They get married and Rose moves into the brothers’ house, sending Phil’s bad behavior to a new level of mean. That in addition to George’s pressure on her to impress at social functions drives her to drink. When Peter comes home from college for the summer, Phil is at first mocking yet slowly takes the youth under his wing and finds a connection. Much to Rose’s horror, Phil wants to teach Peter the cowboy way in the same fashion that Phil’s beloved mentor, Bronco Henry, did for him.

Campion’s film captures gorgeous imagery of a sprawling wide-open landscape and detailed natural settings that act as a splendid background for all the human dynamics at work. Everybody hides a part of themselves from the others, there’s an extraordinarily thin line between love and hate, and Campion plays these personalities out onscreen like a master fiddler.

Cumberbatch is known for the breadth of roles on his impressive resume, from real-life math genius Alan Turing in “The Imitation Game” to Marvel’s superhero sorcerer Doctor Strange, but Phil gives him all he can chew on and more. An absolutely ornery son of a gun, Cumberbatch’s character lives to belittle his brother (often calling him “Fatso”), rouse his usually shirtless ranch hands and vex his new sister-in-law, be it through harsh words or hot licks on his banjo. Yet the actor also delivers on the complicated internal side of the role, as Phil’s insecurities, secrets and desires reveal themselves to show the humanity underneath that leathery exterior.

Dunst and Plemons, a couple in real life, bring their chemistry to the screen, with Dunst especially delving deep as the tortured Rose. But as much Oscar consideration as Cumberbatch and of course Campion will gin up, Smit-McPhee deserves his kudos for a wondrous breakthrough: Peter might be the meek youngster who studies a lot, yet his perspective is the most intriguing of the bunch.

“The Power of the Dog” is a Western epic that revels in deconstructing the cowboy mythos and leaves its most jarring surprise for its denouement. Campion masterfully knocks you out of the saddle but this ride is so good, you’ll hardly complain when getting back up again.

The Power of the Dog 2021 Movie Review