The House of Flowers: The Movie 2021 Movie Review
Skip to content 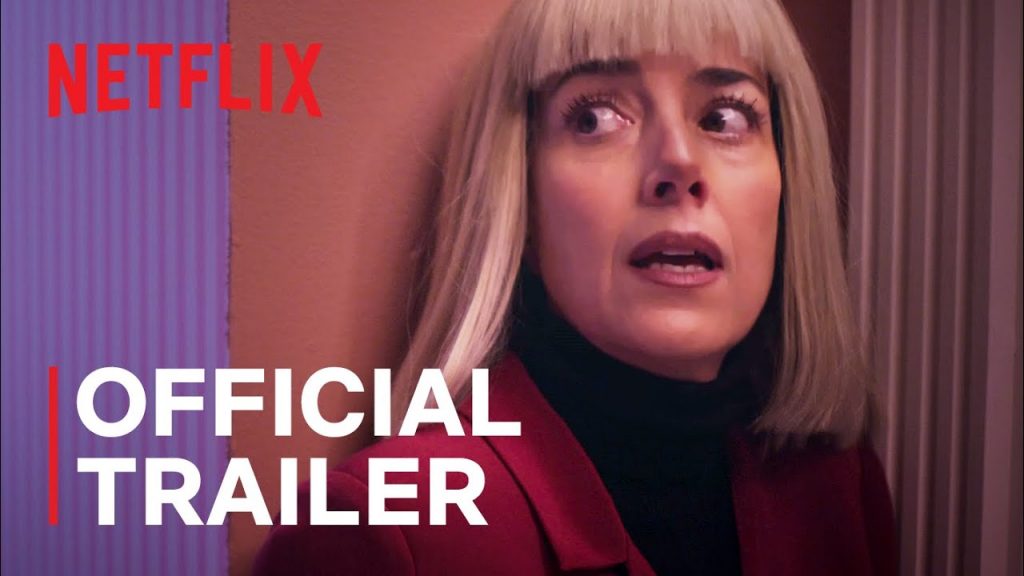 The House of Flowers: The Movie 2021 Movie Review

The title was announced as part of a peak into the streamer’s 2021 Mexican production-distribution slate, which formed the Mexican leg of a multi-territory Netflix Roadshow.

It also came just one day after Netflix confirmed in a letter to investors that Mexican mystery thriller “Who Killed Sara?” had become the U.S. streaming giant’s most popular non-English title ever in the U.S. in its first 28 days, racking up an estimated 55 million household account views.

Entitled “The House of Flowers: The Movie,” the spinoff from Caro’s now concluded three-season series has family maid and confidante Delia on her deathbed. She asks Paulina to find a “treasure” in the De La Mora family home. That confronts the three De La Mora siblings with the challenge of finding a way to get into their old home to retrieve it.

The movie will premiere later in 2021, according to Netflix. “The House of Flowers” spinoff will bring some comfort to the series’ fanbase, which was devastated by Netflix’s announcement back in February 2020 that the series’ third season would also be its last.

Other new Mexican Netflix originals unveiled this week take in “Playing with Fire Latin America,” Fremantle’s Spanish-language reversion of the Netflix-Fremantle original “Too Hot to Handle,” as well as docuseries “La Divina Gula,” which turns on Mexican nouvelle cuisine. It is directed by Juan Marquez, co-writer of Mexico’s 2020 international feature film Oscar submission “The Chambermaid.”

Netflix also revealed that high school mystery thriller “Control Z,” produced by Lemon Films, will be getting a second season.

Francisco Ramos, Netflix VP of content for Latin America, used the Roadshow to reconfirm that Netflix is investing a total $300 million across 50 original productions, all filmed in Mexico and now slated for a 2021 release.

The House of Flowers: The Movie 2021 Movie Review