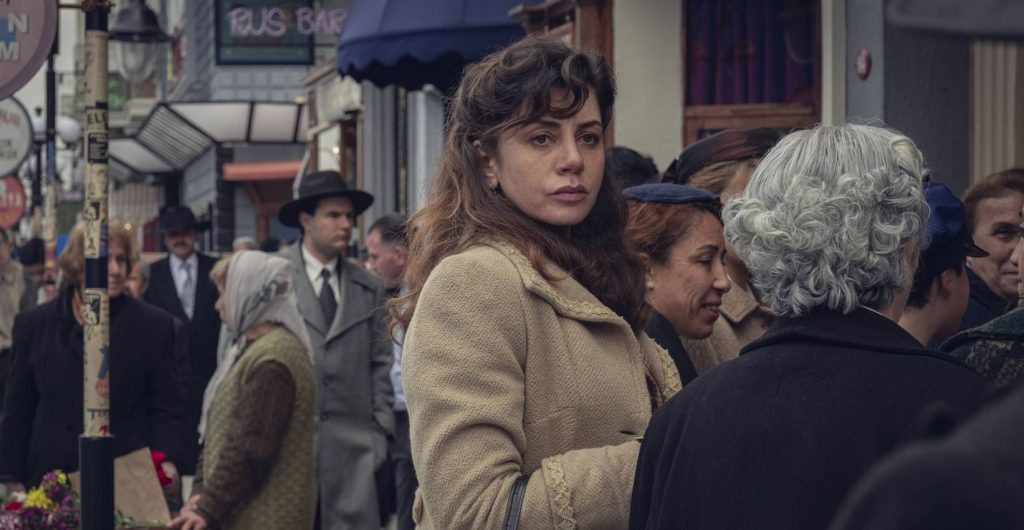 It doesn’t seem too long since we last visited the titular club of Netflix’s melodramatic Turkish original, and it isn’t – which is probably why it feels like we never left. Then again, this isn’t a second season but simply “Part 2”, an unusual release strategy I’m not sure I see the point of. Nevertheless, it’s back, and it’s bringing a lot of soapy shenanigans with it.

For the uninitiated, The Club, or Kulüp, is a story of a go-to spot in 1950’s Istanbul that also happens to be the nexus of all kinds of intriguing drama, from the estrangement of Matilda and her daughter Ra?el, to ownership disputes, relationship woes, the perils of self-expression in a predominantly conservative community, and so on, and so forth. There are secrets, lies, even deaths, and directors Seren Yüce and Zeynep Günay Tan continue to develop all of these things across four new episodes.

Of course, the big news is that Ra?el is heavily pregnant, which becomes one of the integral plot points here, alongside some significant ones about Matilda’s background and dynamic with Çelebi, Ismet’s grappling with his urge towards infidelity, and Selim’s rapid downward spiral from belle of the ball to self-loathing, self-destructive addict.

This stuff is, obviously, a direct continuation of what came in Part 1, and it feels like a coda to that run of episodes rather than a story branching out in a new direction – luckily it has been marketed as such, so you can’t complain. The central dynamic remains Ra?el and Matilda and it remains compelling, especially in the historical and cultural context it exists within. But there are intriguing subplots branching off, delving into welcome themes of identity and family, and the cast is still game. So, too, are the production design team, who render period Istanbul with detail and style.

There’s a soapiness to The Club that lets it down somewhat, letting stories and characters get lost in a mire of cliché, but that’s par for the course in this kind of thing, and fans will likely relish rather than resent it. For a wide mainstream audience, this isn’t riveting television, but as a short, sweet extension of Part 1, it certainly gets the job done.