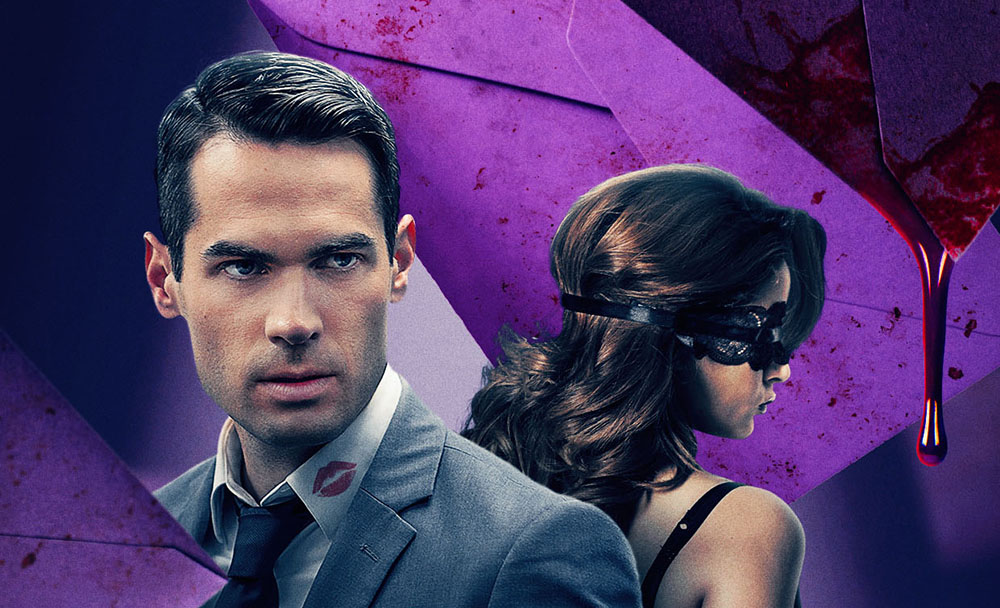 If you love “Thunder Road” and “The Wolf of Snow Hollow”, written, directed and main acting by Jim Cummings, which were very well received by the movie buffs, you will equally love “The Beta Test”. This movie is part a satire and part topsy-turvy thriller. The movie and the plot are not perfect but there is no need for perfection here. The acting performance of both Jim Cummings (Jordan) and PJ McCabe (PJ) are just sublime. And it is always a pleasure to see Jim Cummings displaying all his talents. He is truly one of the most underrated actors today.

As the film gets going, we learn Jordan is going to be married soon to Caroline (Virginia Newcomb), about whom Jordan and the film itself seem to have so little interest, apart from making fun of her obsession with her upcoming nuptials, that we don’t even know what she does for a living.

When a purple envelope arrives in the mail offering Jordan a chance to meet an “admirer” for “anonymous no-strings-attached sex” at a hotel, he hems and haws over the invite and it’s enclosed RSVP card and finally fills it out. But elsewhere in Los Angeles other couples who have signed up for similar encounters are facing dire consequences, including murderous spouses. Will this be just as bad for Jordan, too, or even worse, damage his career?

All the black comedy is terrific. The stuff about Jordan hunting down who sent the invitation for the hook-up is exciting. The dialogues are clever and custom made for the characters.

A very good plot, story, acting, filming, dialogues and a nice twist at the end. What else you need to go and watch this movie?