Spiral: From the Book of Saw 2021 Movie Review | ABC Entertainment
Skip to content 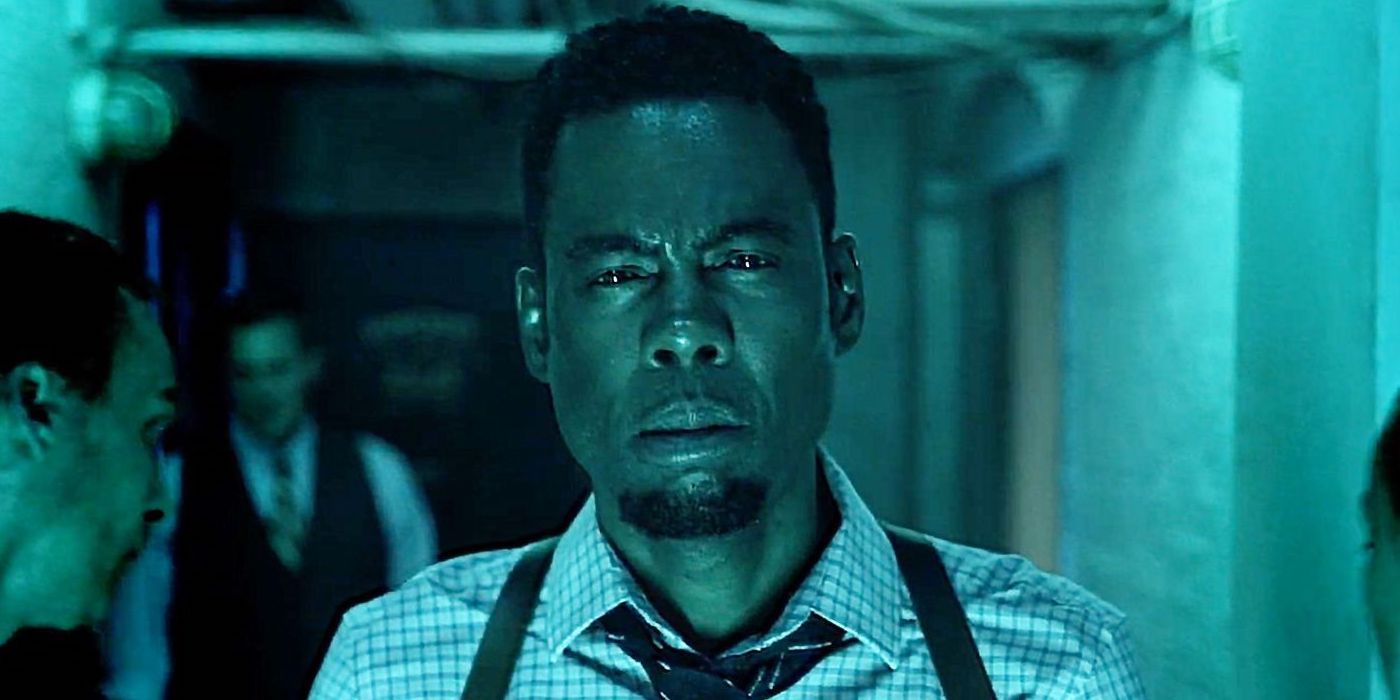 Spiral: From the Book of Saw 2021 Movie Review

Spiral:From The Book of Saw– Hello Friends today we are going to share information about an upcoming Hollywood horror film review with some interesting facts such as cast and crew information and plot.

Spiral: From The Book of Saw

A saw is one of the most popular Hollywood horror films and I hope you already watched the 8 previous shows because now the Ninth part of the film is going to be released in 2021. This film is directed by Darren Lynn Bousman and written by Josh Stolberg and Peter Goldfinger.

A criminal mastermind unleashes a twisted form of justice in Spiral, the terrifying new chapter from the book of Saw. Woking in the shadow of his father an esteemed police veteran (Jackson), Brash Detective Ezekiel “Zeke” Banks (Rock) and his partner (Minghella).

They take a charge of a grisly investigation into murders that are eerily reminiscent of the city’s gruesome past. The story is turned when he found out he is at the center of the killer’s morbid game.

Spiral: From the Book of Saw 2021 Movie Review