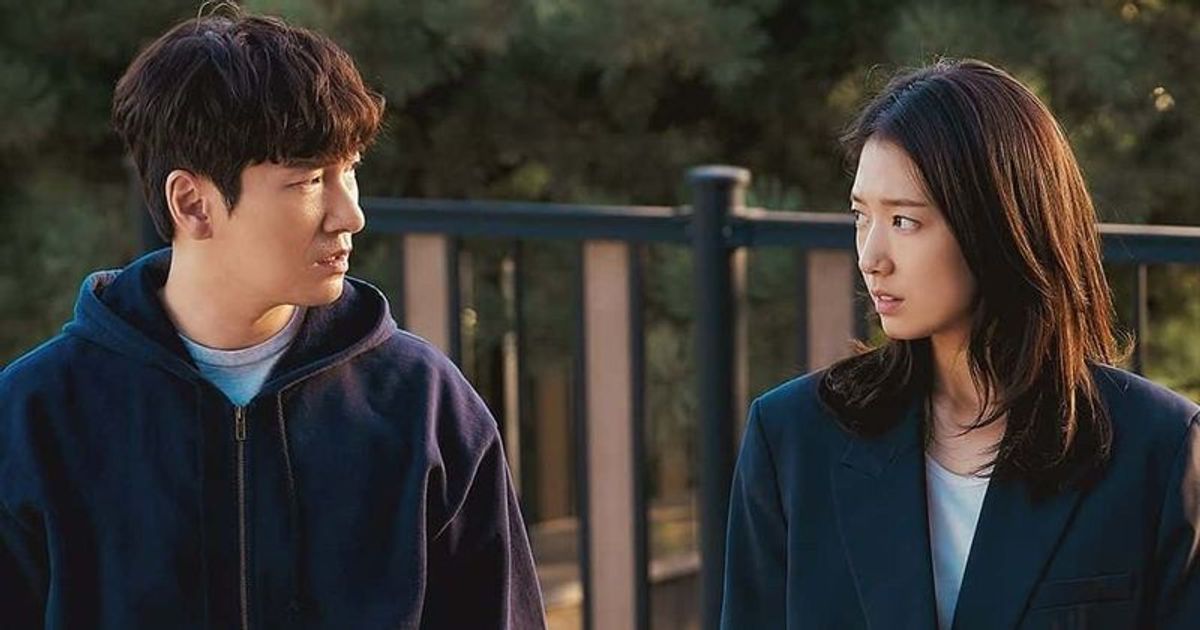 If you are a fan of the Korean drama then here’s some good news for you. Netflix is all set with its latest Korean drama series ‘Sisyphus: The Myth’ is set to entertain you. This is such a great series to add in your to-watch list. The star director of this K-Drama is Jin Hyeok. He is quite famous for his works like ‘Doctor Stranger’, ‘The Master’s Sun’ and ‘Queen of Conditions’. The story is written by Jeon Chan-ho and Lee Je-in. A total of 16 episodes, with 70 minutes running time of each episode. If you love science fiction, thriller and some action, Sisyphus is definitely the type of show you will enjoy watching. It is a complete package for any entertainment buff.

A high tech super sharp engineer with some unbeatable coding skills, Hae Tae Sul, tries to seek the truth behind his brother’s death. His savior and pal, Kang Seo-hae is from the future. She travels back in time to help Hae Tae Sul. Having the skills and knowledge of advanced technology, Tae Sul co-founds ‘Quantum and Time’ company. The passing away of his brother has left him in shock and depressed. His dependency on drugs is increased because he often hallucinates about his lost brother. Even after running the world’s best company, he does not seem happy.

Eventually there comes a turning point in Tae Sul’s life when he comes across Kang Seo-hae. She is a soldier with some seemingly unnatural powers like fighting big macho men, setting explosives and shooting guns. She can also zipline dangerous high buildings. She assures him that she is there to help him save himself and save the world.

The cast of Sisyphus” The Myth is smartly selected. Some top names of the Korean drama industry are a part of the much anticipated series. The amazing cast of the show includes Park Shin-hye who plays Kang Seo-hae. She is regarded amongst the most famous Korean stars. Some of her hit series are ‘The Heirs’, ‘Pinocchio’, and ‘Doctors’. South Korean actor Cho Seung-woo plays Kang Seo-hae. He has starred in over 15 films. And with his great acting skills and charming looks, he is already ruling the hearts of the K-Drama fans.

If you are a fan of K-Drama and love watching some action, drama and science fiction then ABC entertainment will definitely suggest you to watch ‘Sisyphus: The Myth’. This is the kind of series that shows how the world of present and future co-exists. The storyline is very unique and the starcast is top-notch. Not to forget the amazing director who has surely given us one more phenomenal work. The cinematography is perfect. The action in the series is also gripping. We never felt bored a single moment while watching the show. There’s one more surprise element for the fans of K-Pop music. The show features the famous K-Pop band BTS 2016 hit song ‘Spring Day’. It is regarded as one of the best K-Pop songs of the decade by Rolling Stone. We give this series 4.5 out of 5 stars.