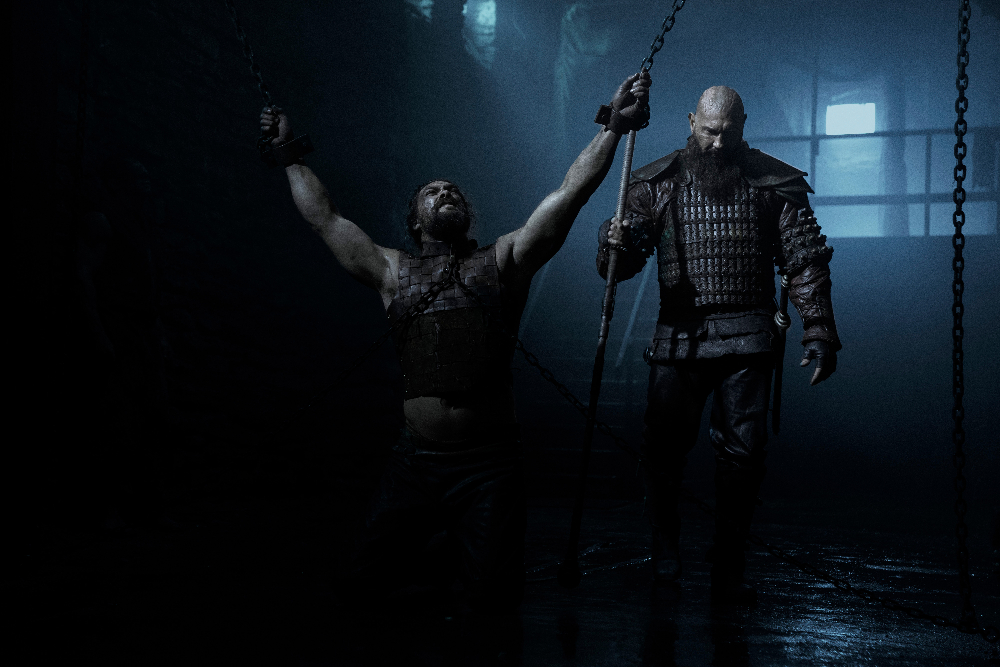 I have always felt that See was one of 2019’s dark horse series; it just did not get the love it deserved. The show pulled itself out of the box of ‘sensory deprivation’ themes which feature in films such as A Quiet Place and Bird Box, and spun its own riveting tale with plenty of bone-crunching, blood-spattering action.

The series follows a post-apocalyptic world where everybody has lost the ability to see. The Alkenny tribe led by Baba Voss (Jason Momoa) births a set of sighted twins which leads to a series of battles, political upheavals and more chaos triggered by the opposing Queen Kane (Sylvia Hoeks). The end of season one reveals there are more children in the world born with sight. And to top of the mayhem, Baba’s own brother, Edo, from a neighbouring tribe placed a bounty on him.

So season one left a lot of loose ends that were frustratingly left unanswered for more than a year, thanks to the pandemic.

Momoa’s navigation of Baba Voss in a new set of circumstances is riveting. The actor reveals a lot of depth to his acting to meet the threat Baba faces day to day as a bounty. Season one left Baba vulnerable to more threats but he still has loved ones to watch out for, and Momoa nurtures his protective side even more here which is a delight to watch.

After the utterly cringe acting we saw in Army Of The Dead, I was only too happy to be proven wrong about Dave Bautista. Bautista brings equal measures of obsessiveness and brute to Edo, making him Baba’s true opponent, not just physically, but emotionally too. His character aesthetic, reminiscent of Genghis Khan, matches the merciless nature of the Mongol leader, too. The chemistry that Momoa and Bautista share — even when they are not in a scene together — is remarkable, and it seems as though Baba and Edo should be listed as one of television’s most remarkable sibling rivalries.

As usual, Alfre Woodard delivers remarkable talent to the commanding Paris. We learn more about Paris’ journey, and Woodard and the writers make sure that her character’s arc meets audiences expectations. Her connection to heretic Jerlamarel (who has fathered many of the sighted children) and her loving nature towards Baba make her one of the most conflicting yet interesting characters in the show.

While the characters are rather exciting, See would not be what it is without the beautifully-crafted world of broken-down cities with steampunk overtones, blizzard-ridden tundras and eerie forests. Audiences unfamiliar with the series may assume this is a pre-historic era but is actually set epochs into the future. While season one warned of the world we may experience one day, season two dives more into the story that will satisfy fans — new and old – to this under-appreciated series.