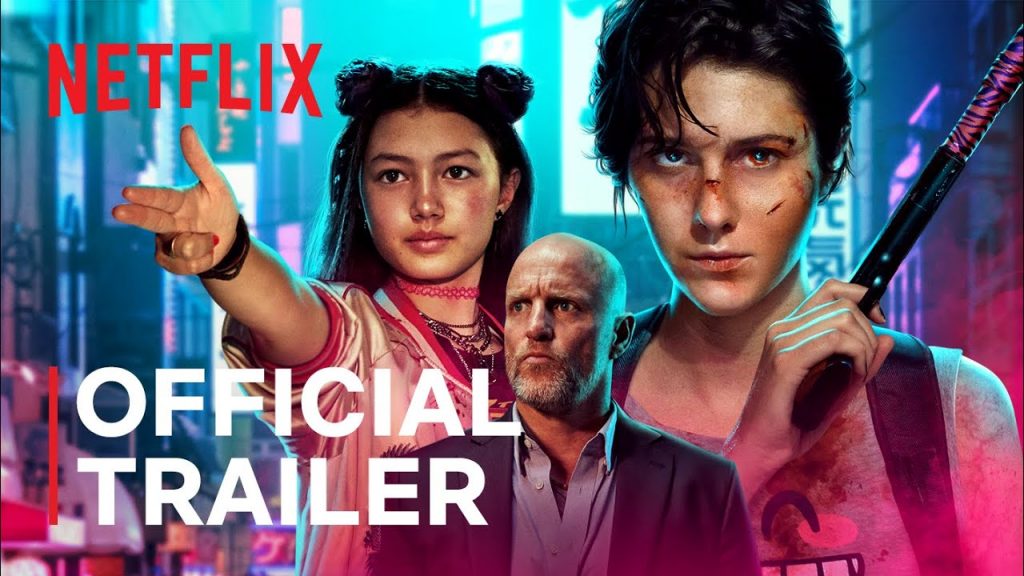 The second female John Wick rip off in just a month. Based on the trailer I had somewhat high hopes for this one, daring to believe it would deliver some classic John Woo style heroic bloodshed. Yet it’s another letdown, just like Jolt, Atomic Blonde, The Protégé and so many others.

Mary Elizabeth Winstead does a fine job as the lead, but shares no chemistry with the kid she’s saddled with. A lot of the Japanese actors sleepwalk through their roles, except for the big boss and the effeminate one. Woody Harrelson does his bit and is reliable as ever, even if he doesn’t have much to work with.

The photography was unexpectedly dull, the use of music often didn’t work, and worse, a lot of the kicks and punches lacked precision and speed. MEW has the acting chops, but isn’t a fighter. They would need someone like Gina Carano or some MMA fighter to pull this off convincingly.

Another aspect these John Wick and Crank ripoff movies lack is fun. While John Wick’s humor was found mostly in its timing or interactions, and Crank was just an all out cartoon, these new movies don’t seem to understand their own genre. They play it straight when they shouldn’t, and wink at the audience in a completely self-oblivious manner, as in “haha, aren’t we outrageous?”. John Wick or Crank never tried to trick the audience into thinking they’re watching something edgy. The outrageous scenes happened naturally within the context of the story. The tonality of the humor fit the story.

Kate is a tonal mess, switching from gory dismemberment to J-Pop music to Kate coming to terms with her life ending and scenes of bonding and redemption, to wanna be Japanese crime drama to total schlock again. It feels like a movie put together by a committee checking off boxes instead of a singular artistic vision.

Darn shame. A generous 5/10 for gorehounds and fans of the genre. You can certainly do worse, but you can do a whole lot better, too.