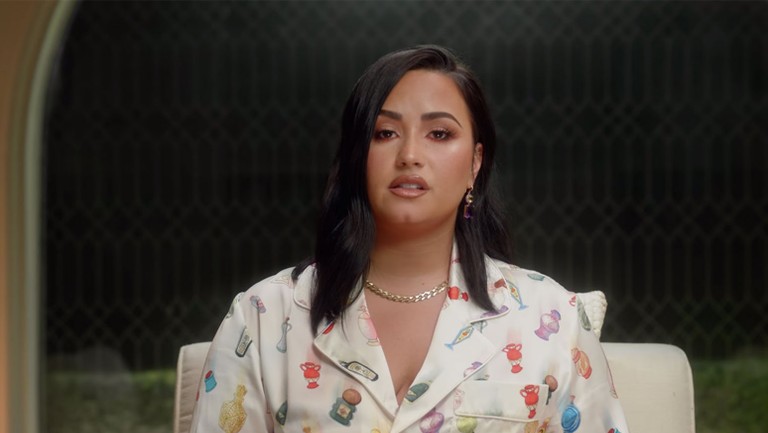 American singer Demi Lovato has recently made some disturbing and shocking revelations about her personal life. Demi has always been open and upfront about her struggles behind all the glitz and glamour of Hollywood. Her new docuseries ‘Demi Lovato: Dancing with the Devil’ shows an insight into her personal life. In the series, Demi shocked her fans when she revealed that she was sexually abused while overdose by her drug dealer.

This is not the first time that Demi shocked the world, earlier also she has openly told the world about her struggles of eating disorder, mental health issues, drug addiction. She apparently lost her virginity during this sexual assault. The night of this incident is when she said she was on verge of dying because of the drug overdose. Sirah Mitchell (Lovato’s friend) is seen in the docuseries saying, “She was given heroin- laced with fentanyl. He also ended up getting her really high and leaving her for dead.” Demi said, “I didn’t just overdose. I was taken advantage of.” Demi’s fans are upset and shocked to learn about their favourite star’s personal life troubles.

Demi went through details of the tragic incident. She said, “When they found me, I was naked and blue. I was literally left for dead after he took advantage of me. When I woke up in the hospital, they asked if we had consensual sex. And I said yes. It wasn’t until a month after the overdose that I realized, ‘You weren’t in any state of mind to make a consensual decision.’”

There was another bad chapter in Demi’s life that she blatantly talked about in this docuseries. She has been a sexual assault victim earlier too. The singer gets emotional while going through the bad memories of trauma she had gone through as a teen. She says in the series that when she was a teenager, she was in a very similar situation. She lost her virginity in a rape. She said that she and the guy who raped her were just hooking up and she had made clear that hadn’t been ready to lose her virginity.