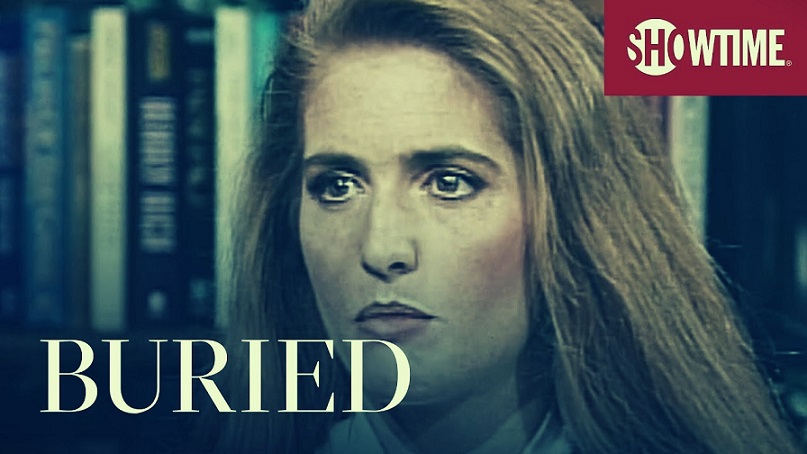 As Episode 1 of “Buried” (2021 release; 4 episodes of about 55 min each) opens, we are introduced to Eileen Franklin, who was 8 or 9 years old in 1969 when her best friend Susan Nason was brutally murdered. Then in 1989, yes 20 years later, Eileen’s repressed memories return and she accuses her own dad of molesting and then killing little Susie. Episode 1 provides extensive footage of the “first day of the trial”… At this point we are 10 min into Episode 1, and you’ll just have to see for yourself how it all plays out.

Couple of comments: this documentary TV mini-series is written and directed by Yotam Guendelman and Ari Pines. Their previous documentary work included “Shadow of Truth” a few years ago. Here they reassess the infamous case of the “repressed memory” of Eileen Franklin, who accuses her dad of the unresolved murder of Susie Nason 20 years prior. The documentary looks back extensively on how the Franklin family moved in then-new Foster City (halfway between San Fran and San Jose), where everyone knows your name. Then there is the issue of the “repressed memory”, which at that time had never been used at trial in California. The documentary makers int4erview plenty of talking heads from those late 60s years in Foster City.

“Buried” premiered this weekend on Showtime and Episode 1 is now available on SHO On Demand. New episodes air Sunday evenings at 9 pm Eastern. If you are in the mood for your regular dose of true crime, I’d suggest you check this out, and draw your own conclusion.