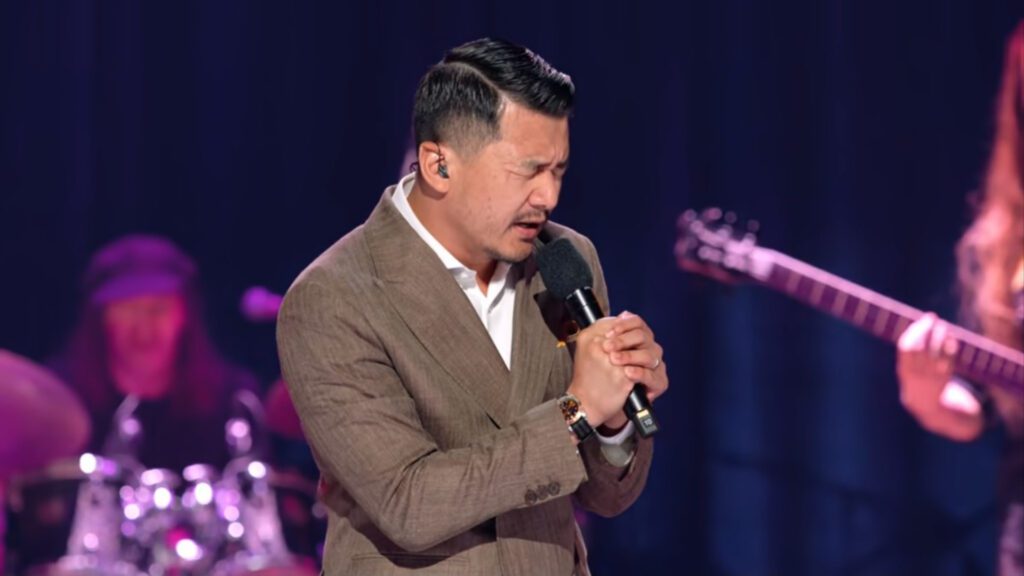 This is the first of eight comedy showcases filmed at Netflix’s comedy festival in May to hit the streaming platform in June.

I saw Burr in person the night following this taping, where he headlined The Forum (you know, where the Lakers were Winning Time in the 1980s) and where Delray joked about the crowd hating him at the Netflix taping. While I may have looked forward to seeing Burr’s material leading off his new hour, it makes much more sense for him to release it now while his takes on the pandemic and Rittenhouse were still slightly fresh. Besides, if you’re going to present a special and tell us “we’ve got nothing but killers on this show,” then it’s best to remind us you’re a killer comedian, too.

Of all of the guests on the showcase, Wolf delivered the strongest set. But there’s a downside of having your best performers go up early, because then the remaining 45 minutes begin to drag by comparison.

When introducing Kirson, Burr described her as the kind of act who’s tough to follow. The irony may be that in building a show where the best two comedians already have killed, there’s nothing left for the audience to give the rest of the performers.

Then again, the audience may have been tougher than the comedians expected. The crowd didn’t quite appreciate Chieng’s timely references as he cited “Netflix’s stock prices” among the reasons we all needed cheering up.

And Burr found himself railing against them when they pushed back on a tag during his bit about feeling more comfortable about COVID vaccines since they rolled them out in Britain first, and not Haiti. “You’re groaning history,” Burr chastised his crowd. “You f—ing pussies!”