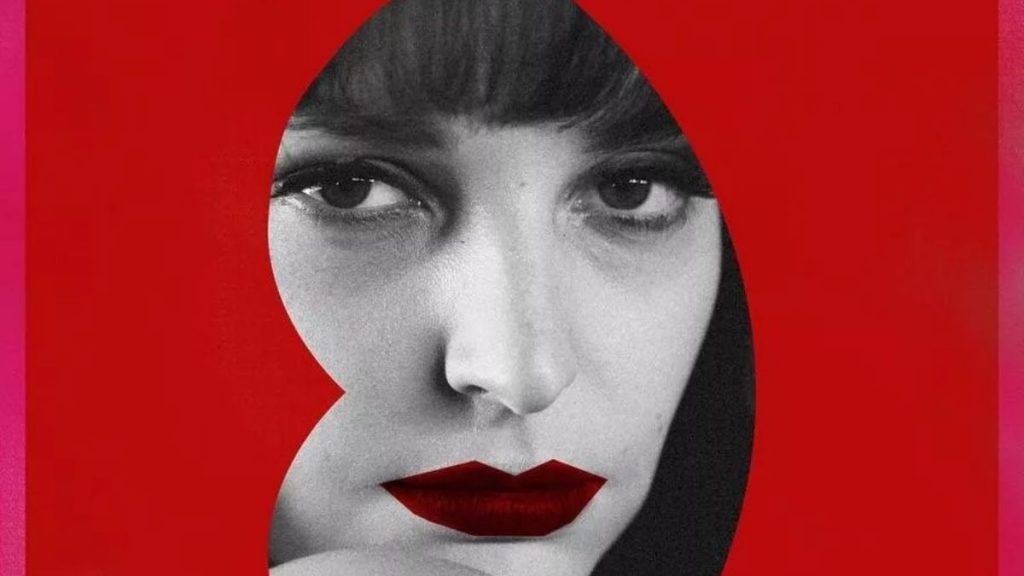 Autumn Girl, now streaming on Netflix, tells the story of beloved performer Kalina Jędrusik as she navigates the entertainment world in 1960s Poland. The country’s answer to Marilyn Monroe, Jędrusik’s appeal as both a singer and a sex symbol made men weak at the knees and women more than a little jealous. When her career is threatened by an embittered director she refuses to sleep with, Jędrusik is faced with the reality of existing as a woman in the industry.

Kalina Jędrusik (Maria Dębska) is at the height of her career; the singer performs for large crowds and on television, where men swoon over her and women either idolize or envy her. She’s married to writer Stanislaw (Leszek Lichota) and has a younger live-in lover named Lucek (Krysztof Zalewski), another musician. Things are going well until Ryszard Molski (Bartlomiej Kotschedoff) is hired as a director at her TV station. Molski remembers Kalina from performing together long ago and is still infatuated with her. When he makes an aggressive pass at her and she rejects him, Molski fires her from the station and essentially has her blacklisted, bringing her career to a screeching halt.

Kalina initially spirals out, unsure what to do without somewhere to sing. Her husband doesn’t offer much in the way of support, and she can’t help but squander every chance she has to try to save her reputation. She tries to reason with Molski and his colleagues on more than one occasion and hits dead end after dead end, making it clear just how heavily the odds are stacked against a woman when it’s her word against a man’s. Despite rejection and humiliation looming around every corner, Kalina refuses to bow down, holding onto her signature spark even when it seems like it’s just her against the world.

Like the crisp fall air that arrives as summer comes to a close, Autumn Girl is a fresh, enchanting experience, easy to love and exciting to surrender to. Anchored by a star-making performance from Maria Dębska, Autumn Girl sings from its opening moments, creating something effective as musical and a dramedy, educating us about this legend and entertaining us with narrative flair all at once. It’s difficult to strike a good balance when it comes to incorporating a musical fantasy element into a biopic, but Autumn Girl feels like it might not work as well any other way. There are bold stylistic choices from the very beginning of Autumn Girl, immediately establishing the film’s lively, colorful world and the people who are a part of it. This may be a heightened, theatrical version of Kalina Jędrusik’s story – we’re told from the start that some of the events are true and some aren’t – but it all blends together seamlessly, helping to depict the reality of the era for so many women.

Autumn Girl mostly succeeds because it doesn’t take itself too seriously; the drama is impactful, but there’s a levity to it all, a dream-like quality to the film that allows the musical sequences and Kalina’s little imaginary moments to work beautifully. Even with the rampant sexism and broken politics, it’s hard not to want to be sucked into this world; it’s composed in such dazzling fashion that it’s impossible to look away. Thanks to Autumn Girl‘s distinct, captivating visual language, I quickly forgot that I was watching in the original Polish with subtitles, instead finding myself immersed in each scene, musical or otherwise. In a genre full of dreary caricatures of historical figures and paint-by-numbers storylines, the deeply charming Autumn Girl sets itself apart and makes for incredibly memorable viewing.