Afterlife of the Party 2021 Movie Review
Skip to content 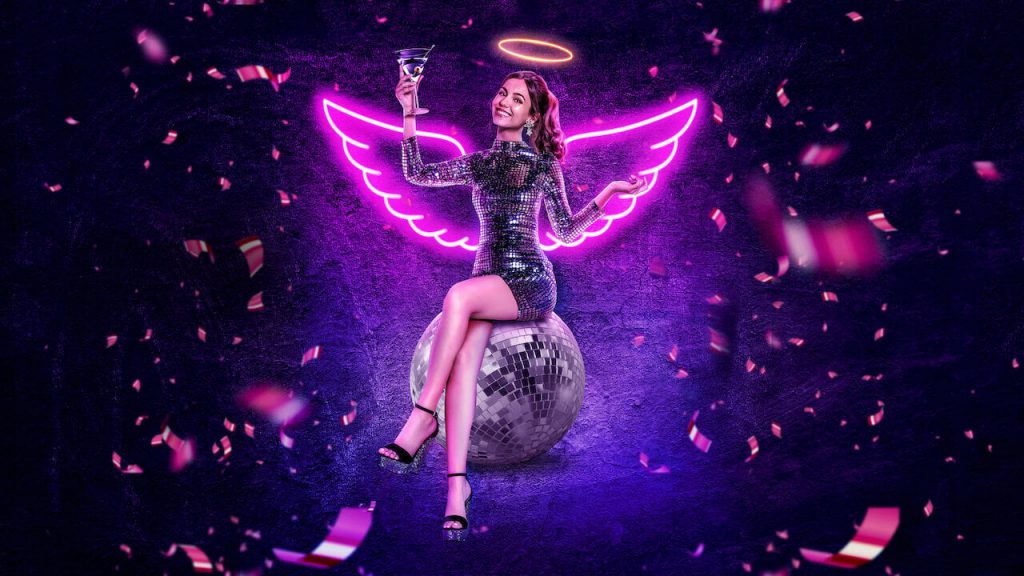 Afterlife of the Party 2021 Movie Review

Well I’m not gonna lie, Justice is a beauty.

Another original Netflix movie that featured a social media celebrity. Just like He’s All That, right off the first scene I already wanted to turn off the screen. It’s like the way characters party and interact with each other felt fake and cringe.

However, when the premise kickstarted, I was actually surprised that this movie wasn’t completely unbearable. Although not a new concept, the movie still delivered with fairly impactful scenes with good hearts and redemptions. Also, Victoria Justice was not bad at all. She portrayed her character pretty well, gave some decent emotions, and most importantly wasn’t annoying.

Although the story was interesting, I did not like the tone. The cast of the movie reflected the less serious tone. I hated this because the content of the story itself should have been serious and contemplating. I didn’t really feel most of the emotions and impact of the themes at the end.

Also, not all of the parts of the story worked. The one with the mother in particular was very flat and had inadequate development.

Overall, decent story and acting but filled with unmatched tone. 6/10.

Afterlife of the Party 2021 Movie Review