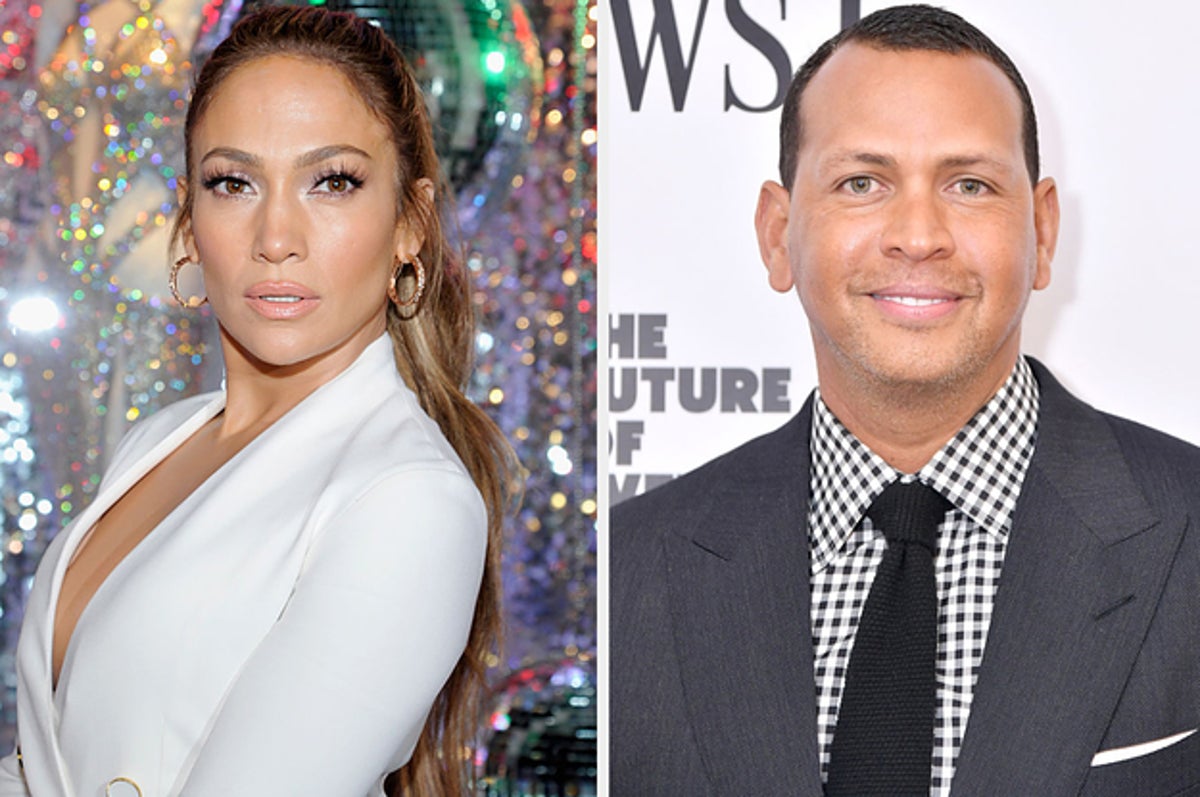 It seems like the season of breakups and divorce in Hollywood lately. Recently the news of Kim Kardashian and Kanye West’s divorce shook their fans. Now after Kim-Kanye the news of separation of yet another famous Hollywood couple Alex Rodriguez and Jennifer Lopez has come in light. It is said that they could possibly split after a long time of being together. For all the celebrity gossip fans this may not come as a shock. It is said through multiple sources that the sensational pop star and ex-slugger have called the two-year long engagement off.

Fans saw this coming a long time ago, as insider told People magazine, “They were having a rough patch from sometime and this has been a long time coming.” When asked why the drifting apart took awhile to announce and finalize, they told “They have been really busy with their business worlds so much that it’s not a cut and dry break up. It took a while for them to think about properly untangling the whole thing out.”

Just last year JLo revealed that the pair went for a couple’s therapy to work their relationship out amid the corona-virus pandemic and lockdown. She told Allure few months back that they got to work on their selves and did therapy. She believed that therapy was really helpful for their relationship and it would resolve their many issues.

Rumors are Rodriguez was infidel in the relationship. He was allegedly involved in some sort of relationship with Madison LeCroy, the Southern Charm star. At first the rumors seemed to be just rubbish but then there were reports that LeCroy was said to break the quarantine to see Rodriguez in Miami. LeCroy infact herself admitted that she FaceTimes Rodriguez quite often. And even though she stressed that they were never ‘physical’ but people deny believing that. Infidelity sure is a sin to commit in any relationship. And if any person is being unfaithful then there really is no point in carrying on with the relation. To precisely add LeCroy’s words, she said, “He has never physically cheated on his fiancée with me.”