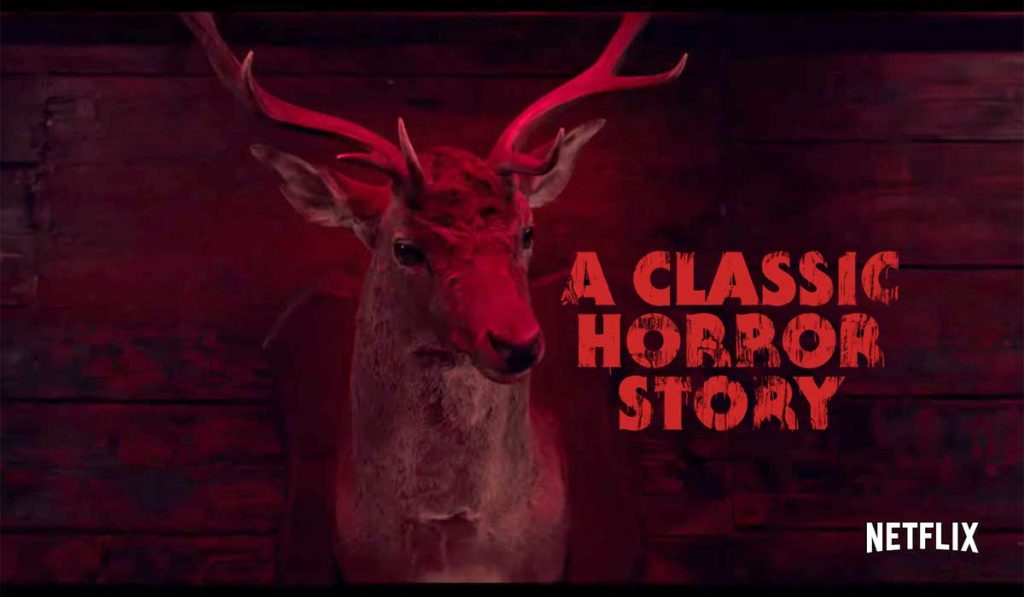 Netflix has dropped a teaser-trailer for Italian chiller “A Classic Horror Story,” which appears to reference Italy’s past horror masters like Dario Argento and Mario Bava but also looks like it will break new ground.

The creepy pic, set to launch globally on the streamer July 14, is co-directed by young helmers Roberto De Feo and Paolo Strippoli. De Feo’s directorial debut, gothic chiller “The Nest,” launched in 2019 from the Locarno Film Festival and played on its 8,000-seat Piazza Grande dedicated to crowdpleasers. Strippoli is at his first feature film.

“A Classic Horror Story” sees five carpoolers travel in a motorhome to reach a common destination. Night falls and to avoid a dead animal carcass, they crash into a tree. When they come to their senses, they find themselves in the middle of nowhere. The road they were traveling on has disappeared and there is only a dense, impenetrable forest and a wooden house in the middle of a clearing, which they discover is the home of a spine-chilling cult.

Produced by Milan-based Colorado Film, “Horror Story” was shot over five weeks in Italy’s southern Apulia region, as well as in Rome.

Italian cinema is currently starting to revisit the horror genre it became known for during the 1960s and ’70s. Another recent Italian horror film with a new twist is “Non Mi Uccidere” (Don’t Kill) directed by Andrea De Sica, about a 19 year old named Mirta, who, with her older lover Robin, dies of a drug overdose. She then resuscitates alone to find out that in order to continue living, and cherishing the memory of Robin’s love, she must eat living humans.