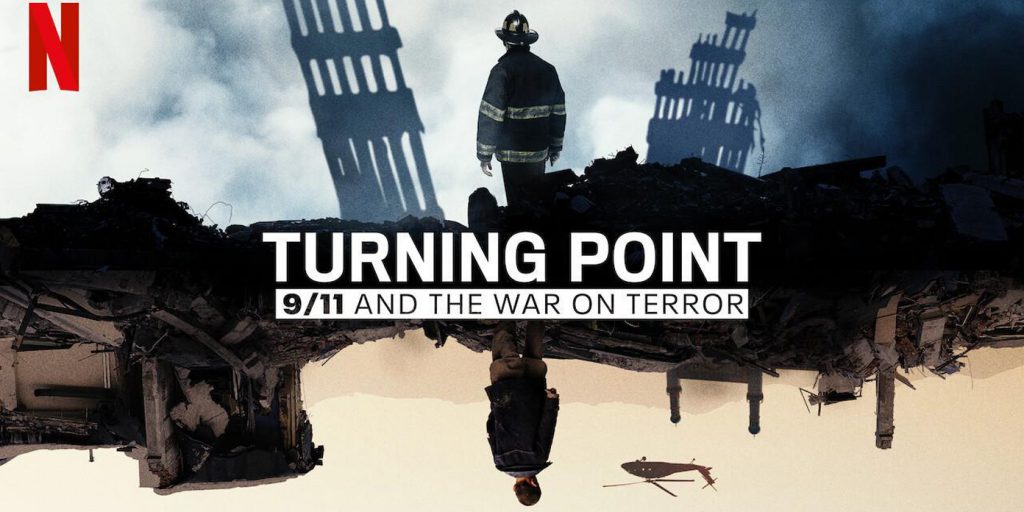 Once upon a time, there were these two jocks (full of muscle but s**t for brains) who had to one-up each other and see who has the bigger kahunas. One is a psychopath (Russia) and the other is a narcissist (America). Somehow they had teamed up to defeat a common thorn in their side (Germany) and each ended up briefly dating the conjoined Korean twins. Of course they had to sow discord between the twins, indoctrinating them with their respective ideologies. Russia later flirted with Vietnam and America was like, “Not on my watch”. It was an ugly love triangle.

This drew the attention of the new bad boy of Islamic society, Al Qaeda, who did not appreciate America meddling in Islamic affairs. So Al orchestrated an elaborate plot to invade America’s home and destroy America’s pride – his high school trophies. America was livid and Russia laughing in the corner. Al Qaeda had been in his room. So he decided to strike back. See, Al had been cosying up to Afghanistan’s tyrannical father, the Taliban, and living under their roof. America then exposed Al Qaeda and Taliban for their misdeeds and get them kicked out of home.

Afghanistan was grateful that she gets to do whatever she wanted at home again, without the watchful eye of the Taliban. High on adrenaline, America was looking for another fight and his gaze settled on Iraq. Time for some unfinished business. Afghanistan, in the meantime, like a damsel in distress, could not decide whether she loves America or not, “Is he my liberator or is he another oppressor?”. Why don’t we find out by inviting the Taliban back home? And how about Russia? He has been doing some shady things in the Crimea and Syria. Bad boys for life.