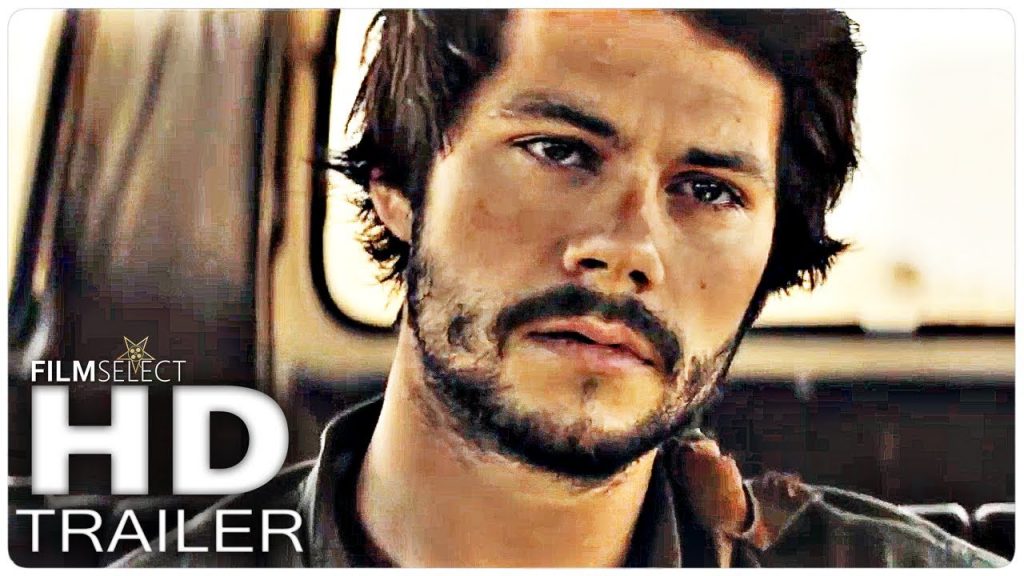 For those who aren’t aware about the background surrounding this film it was hell to make and equally as so to just release the damn thing. MacBride coming off the coattails from his debut The Conspiracy, has pitched other projects in Hollywood that were unfortunately stagnated due to the cursed development hell for many years. His most notable one being Echo that was a script he wrote which was planned to have George Clooney direct at a point. Leads us to our offering today; which according to an account from Christopher on a recent podcast interview he fought tooth and nail to get made. And it wasn’t until Dylan O’Brien and Maika Monroe got involved that the ball really got rolling for the project to actually leave the development phase into legitimate production. Which other myriad of problems and bad luck occurred when filming started. Good lord.

I only bring all this baggage up to legitimize the long known theory that a piece of aptitude does not always mirror its making. Never been more true with Fredrick Fitzell. A scrupulously well discerned and uncompromising work that is at every second idiosyncratic, poignant, visceral, and just plain bonkers but in the best ways thats apparent you’re experiencing something truly special.

Dylan O’Brien gives easily the best performance of the year that I’ve seen, at that one scene the guy isn’t even acting; it’s just him. I knew this kid had the chops and as Fredrick he more than proves his stripes for the string of other potential roles he could play.

Have no idea what kind of home this movie will receive but it best be a just one. Makes me ecstatic to see where MacBride will continue from here as a creative force, only praying it won’t take a whole other decade before we receive whatever comes next out of his brain.