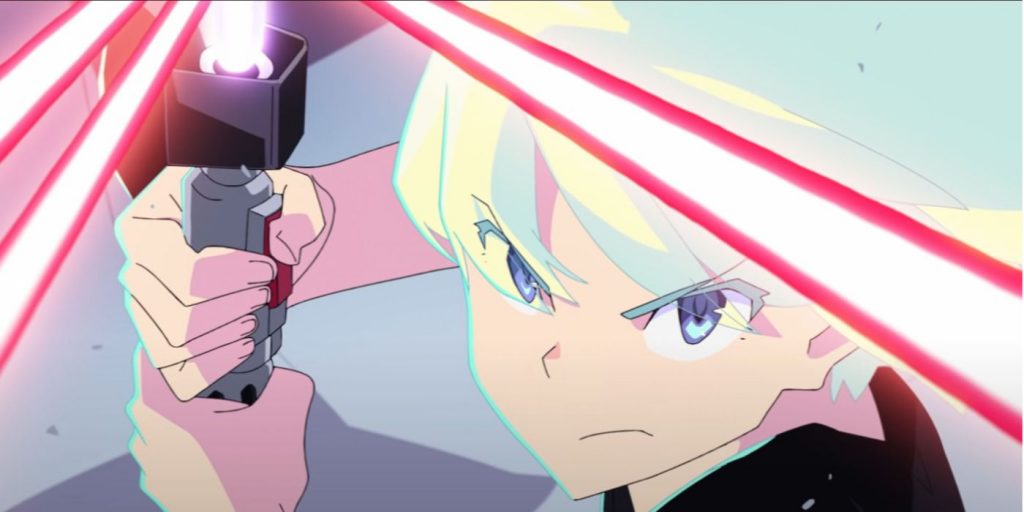 A very unique and original series showcasing a slew of different animation and stylistic interpretations. I very much enjoyed the of anime aesthetic. As well, the music and sound design. With so many new and original characters and stories. The spirit of what makes Star Wars, feels very alive in this series. I love that Disney was willing to create something so artistically unique.

Unfortunately, the series is not without it’s faults. Being a series of anime, it brings with it many tropes and cliches anime is often known for. This may not detract for more hard-core anime fans, but may be a turn off for more casual viewers. For me the dialogue often felt cringe and ridiculous. Even for Star Wars. Along with a few moments that just felt absurd, like characters fighting and talking in the void of space. If you can forgive this, this is a fun series to sit through.

Each story is self contained and original. None of this is canon and has no affect on previous or future shows and movies. Although I would have liked to have seen some “Legends” material explored or known characters given new life in anime style. But at least they aren’t retreading the same popular characters, stories, and timelines. If you were expecting any legacy characters, sorry.

All that being said, I did enjoy Visions and hope for a second season. And hats off to Disney for releasing the entire series at once. I have NOT been a fan of their weekly Marvel shows release pattern. Each episode is less than 20 minutes and the entire thing is easily watchable in a single sitting.

A Trip to Infinity 2022 Movie Review

What We Leave Behind 2022 Movie Review

The Festival of Troubadours 2022 Movie Review