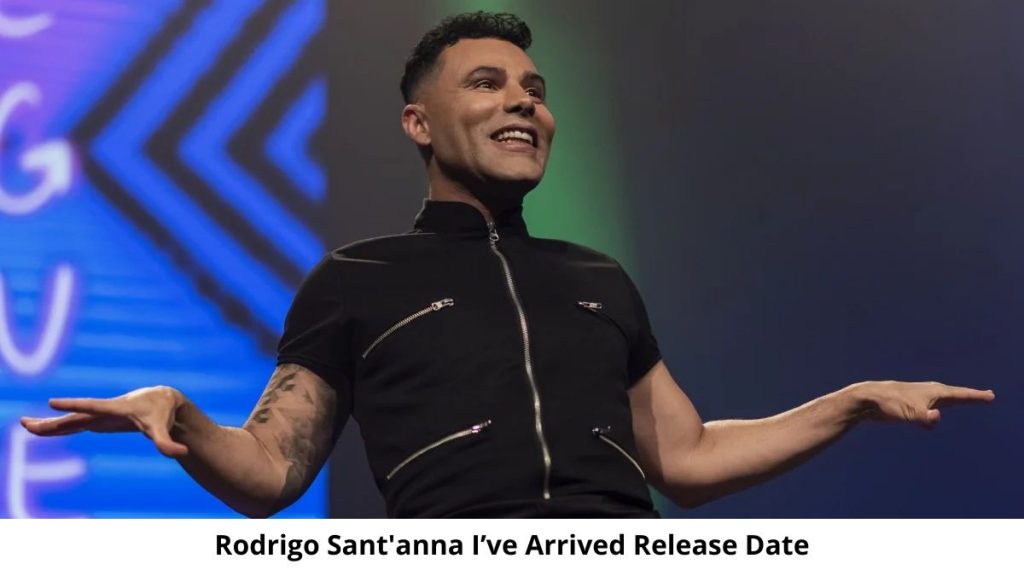 Rodrigo Sant’Anna is a Brazilian comedian who is quickly making a name for himself on the international comedy circuit. Specializing in observational humor, Sant’Anna has a sharp wit and a unique perspective that has impressed audiences all over the world. His debut stand-up special, “I’ve Arrived,” was filmed in front of a sold-out crowd in Rio de Janeiro and will be released globally in 2022. With his rapid-fire delivery and clever observations, Sant’Anna is sure to leave audiences laughing – and thinking – long after the show is over.

Rodrigo Sant’Anna is a Brazilian stand-up comedian, actor, and writer. He is mostly known for his remarkable work on the sketch comedy show CQC and the sitcom A Grande Família. In 2022, Sant’Anna will release his first stand-up comedy special, Rodrigo Sant’Anna: I’ve Arrived. The special will be filmed in front of a live audience in Rio de Janeiro and will feature Sant’Anna’s trademark blend of observational humor and self-deprecating wit. “Rodrigo Sant’Anna: I’ve Arrived” is surely going to be a hit with fans of Sant’Anna’s previous work, as well as anyone who enjoys a good laugh.

The show will be mostly enjoyed by fans of the comedian, as well as those who appreciate sharp observational humor. The plot is focused on the comedian’s life and work. The main draw of the show is Rodrigo Sant’Anna himself. He’s a hilarious comedian with a unique perspective that is sure to leave audiences laughing. Additionally, the show will be filmed in front of a live audience in Rio de Janeiro, which adds an extra layer of excitement.

Fans of comedy, people who enjoy observational humor, and fans of Sant’Anna are going to enjoy this piece. It would be relatable to most adults as Sant’Anna will be talking (or joking) about his everyday work and life problems.For those unfamiliar with Sant’Anna’s work, his previous sketch comedies; such as the ‘Smother-in-Law,’ would be a good way to get acquainted with the artist’s comic style. The comic often indulges in the comedy of manners, pointing out the everyday things we all think and do (with a jocular twist).