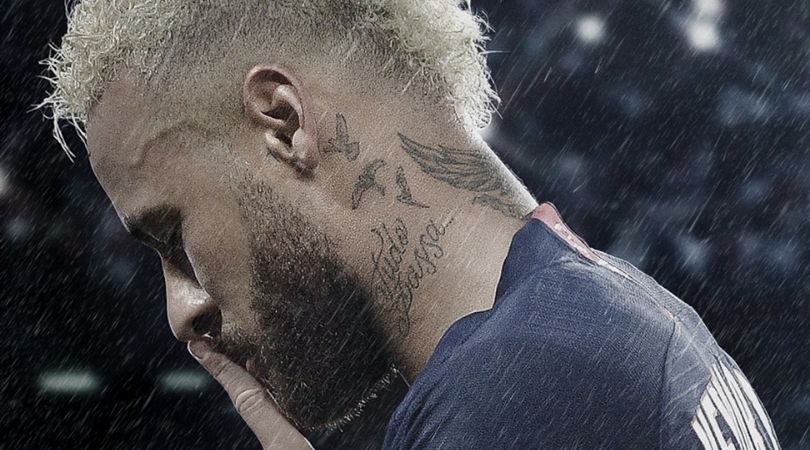 This three-part docuseries takes a closer look at international superstar Neymar da Silva Santos Júnior, better known to the world as simply, “Neymar Jr.” In the series, “Neymar: The Perfect Chaos”, the veil is lifted on his marketing team, his relationship with his parents, his close circle of friends, and the tough decisions that paved the way to where he is now.

Whether you’re a life-long football fan or a newbie, this docuseries is a great introduction to the sport and one of its brightest stars. Speaking of stars, The Perfect Chaos is littered with the best and brightest the game has ever seen. David Beckham, Pelé, Dani Alves, Kylian Mbappé, Lionel Messi, and a host of current/former teammates weigh in on Neymar Jr.’s effect on the beautiful game.

Brazil is known for many things, but when it comes to sports, they’re a football factory. Many of the greatest players to ever kick a ball have come out of Brazil: Pelé, Kaká, Ronaldo, Ronaldinho, Roberto Carlos, and the list continues. When Neymar Jr. made his debut for legendary Brazilian club Santos FC at just 17 years old, he was eyed as the next Brazilian superstar, bound to make an impact like the aforementioned legends. Times have changed a lot since Roberto Carlos and co. hit the pitch, as has the football landscape. Nowadays, your success is measured by how well you compete in Europe. So when the time came to leave Santos, the entire world was left guessing where he would play. He eventually landed in Barcelona where he, Lionel Messi, and Luis Suárez (referred to as “MSN”) would go on to make history.

Audiences will get to see Neymar Sr. in his professional days and how those experiences pushed his son to follow his lead. It was early in his childhood that Neymar Jr. would get his first exposure to football. As the series details, he would grow to navigate stardom, heavy criticism, and make decisions that would have the entire planet question his personal motives and dedication to football. One of the many moments that audiences will get to see take shape is how he chose the move to PSG and the offers that came for him after he arrived.